Blogger Cameron Slater has been ordered to pay an Auckland businessman $70,000 for severe humiliation, loss of dignity and injury to feelings. 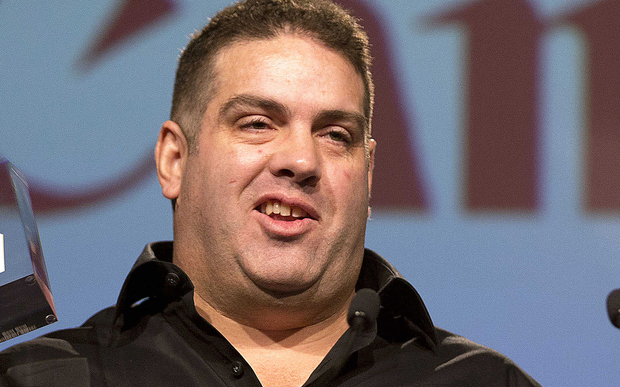 The Human Rights Review Tribunal found that in a series of Whale Oil blog posts in 2012, Slater held Matt Blomfield up as a figure of contempt and ridicule.

He had claimed that as a journalist he was exempt from the Privacy Act. But the tribunal said it did not accept that the blog posts complained about comprised news activity as defined in the act.

It said they were part of a calculated attack on the businessman and an extended assassination of his character.