A court has ordered the blogger Cameron Slater to pay a $1500 fine for contempt of court. 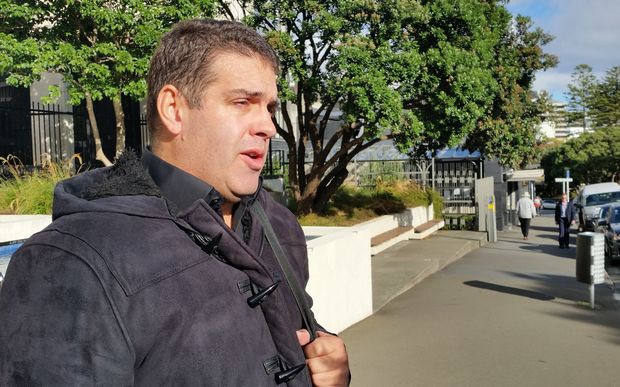 Earlier this month an Auckland High Court judge found Mr Slater had breached an undertaking not to publish information about an Auckland man, Matthew Blomfield, that was not already in the public domain.

Mr Blomfield is suing Mr Slater in a defamation case related to a 2012 blog post.

Today Justice Asher ruled Mr Slater should pay a fine, saying leaving an article that referred to Mr Blomfield online, with only minor changes, was reckless.