A man has appeared in court this morning charged with the murder of Denver Chance, who went missing for two weeks. 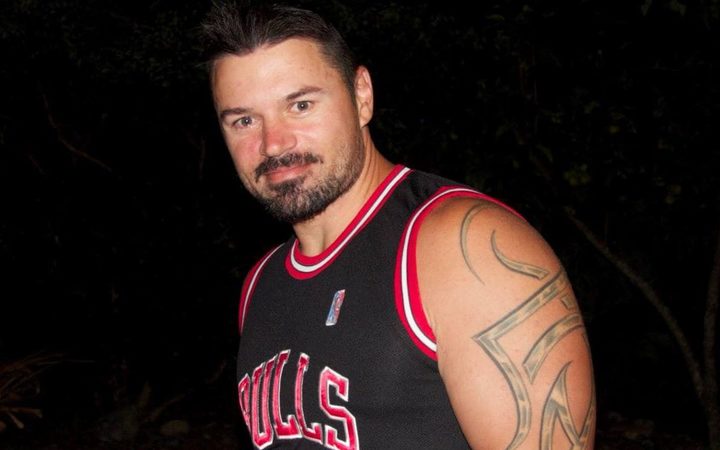 Mr Chance, 43, was last seen on 24 February, when he told friends at his flat in Mairangi Bay that he was popping out and would be back soon, but failed to return.

A body who the police believe is Mr Chance was found inside an address in Kingseat, South Auckland, about 4pm yesterday.

A 41-year-old man was later arrested outside a Mt Eden bar yesterday evening.

He appeared this morning in Papakura District Court before a community magistrate.

The man did not enter a plea and was granted name suppression.

He has been remanded in custody and will appear in the High Court later this month. 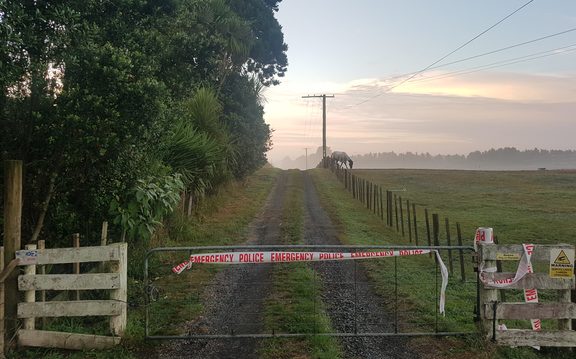 A property is cordoned off in Kingseat after police found a body. Photo: RNZ / Jordan Bond

Detective Senior Sergeant Megan Goldie said police also had CCTV footage and phone data which showed Mr Chance in the Kingseat area on the day he was last sighted.

Ms Goldie said the house at Kingseat had been locked down and a scene examination would take several days.