A petition to give victims of violence carried out by those declared insane the same rights as other victims has obtained 4500 signatures. 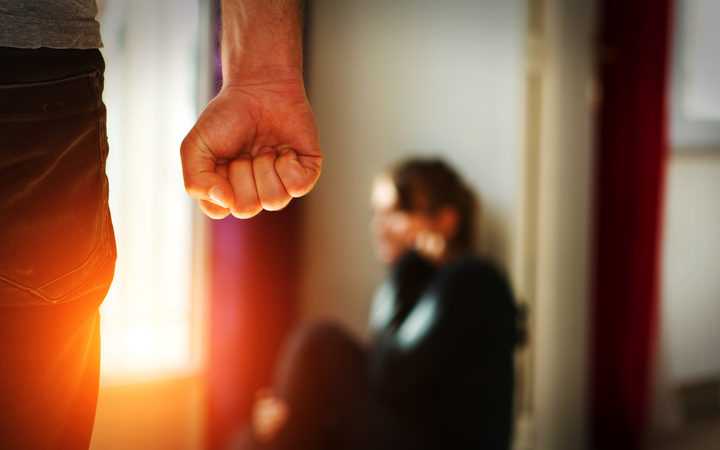 A Nelson woman, Wendy Hamer, was working as a primary care liaison nurse in 2009 when she was attacked during a respite care visit.

The man who she was checking up on beat and stabbed her, before pouring boiling water on her, resulting in nerve damage, fractures and burns.

He was then declared insane. In October, he was transferred back to the town where she lives and the hospital she is still connected to, without warning.

Ms Hamer said she had no legal right to know he would be moving back into the community. "As a victim of a crime committed by someone who is excused of the crime by reason of insanity, I have very few rights."

Ms Hamer said she was allowed to know when his first unescorted leave from hospital was, if he was absent without leave granted or if he had a change of legal status.

That meant she did not have to be told if he was on escorted leave, which risked her bumping into him.

"The petition is to point out the anomalies in the system."

Ms Hamer said she was doing well, until she heard he was back in the community.

"If he was under the parole board with the justice system, I could say, 'this is where I live' and I don't want him anywhere near there.

"We are not even consulted, we are non-persons in this."

There needed to be equity for victims of violence so they and their families did not suffer further harm.

"Where a person has been found guilty by way of insanity, it is solely an issue for the health authorities," he said. "It highlights a real injustice for those victims of crime."

There are three main areas the petition is hoping to change - the right for such victims to make a victim impact statement in court, the right to be consulted about the release of the patient into the community and that they can have input into the conditions of the release.

Mr Smith said he has been encouraged by the government's response, which, he said, has softened since late last year, following more debate on the issue.