A survey of more than 600 victims of criminal acts has found just 11 percent of people rated their experience in the justice system as positive. 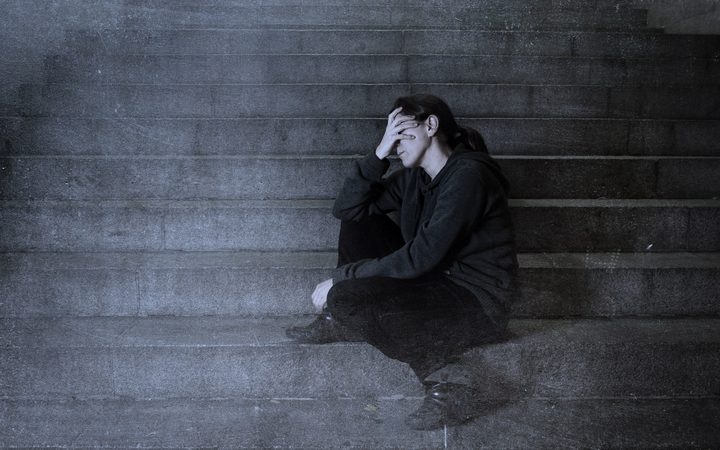 More than half of people, 57 percent, said they had a poor or very poor overall experience of the criminal justice system.

The figures were released at the start of a victims summit in Wellington today, a follow on event from the Criminal Justice Summit in Porirua in August.

It was criticised by some as being a chat fest that focused too heavily on the experience of offenders, at the expense of victims.

The victims summit was then set up as a way to ensure the voices of victims was heard in the process of reforming the criminal justice system.

Chief Victims Advisor Kim McGregor said the number of victims having troubles with the system was unsurprising.

"We've known that for a very long time."

Three questions were asked of respondents about the overall experience of victims within the justice system.

Asked whether they agreed with the statement, "victims have enough information and support (not including family and friends) throughout the justice process", 78 percent either disagreed or strongly disagreed.

Asked if victims' views, concerns and needs are listened to, 76 percent disagreed or strongly disagreed.

And asked if the criminal justice system is safe for victims, 82 percent said it wasn't.

Dr McGregor said she expected this and the results highlighted the importance of listening to victims of crime.

She said many people were at the workshop to listen.

"This is an amazing opportunity," Dr McGregor said.

"We've got seven judges who are listening, we've got police, court staff, prosecutors, corrections, parole, I think this is the first time ever we've had all parts of the system together, in a workshop, working with victims and victim advocates to talk about what are the gaps in the system for victims, and what are the solutions?"

Minister for Justice Andrew Little said what set victims apart was that they did not choose to be a part of the justice system.

He has first-hand experience of the treatment victims can face, and said he sat through a murder trial in the 1990s, in which the father of a friend had been killed and another woman was raped.

"I saw for myself how alienating the process was for the family," he told the conference.

"I was a young lawyer. I was naturally sympathetic to the process, the arcane rules of evidence, the dispassionate conduct of the trial, the language and formality devoid barely of any humanity.

"The family, however, felt left out. And the reality is, they were left out."

Mr Little said the number of victims who felt the system was not working did not come as a surprise, and highlighted the size of the problem.

"It is a real call for us to do better, that we want a justice system that lives up to its name, and it's not at the moment."

Dr McGregor said she believed a victims commission should be set up, and that no victim of a crime should have to go through the justice system without support.