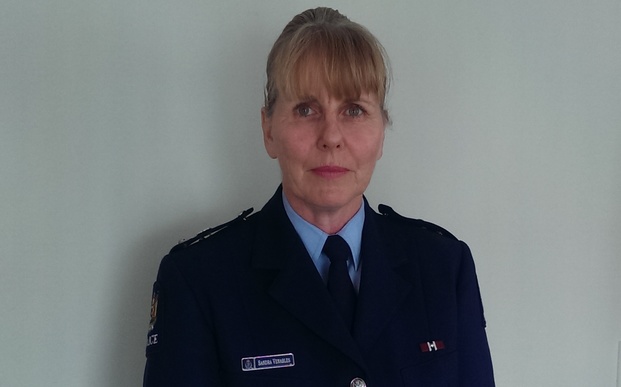 Yesterday, RNZ revealed that the turnover for new recruits rotating through the unit for 2018 was at 45 percent.

Senior road police told RNZ, on the condition of anonymity, that because of the way staffing is managed, and prioritising of response over prevention, they cannot do an effective job of making roads safer.

They pointed to the rising road toll, which hit 380 last year, as proof of the seriousness of the issue.

There was also a problem with how road police are treated, with many other areas of the organisation still treating road policing as second class, harking back to the 1992 merger of the police with the Ministry of Transport's traffic team.

One officer claimed those carrying out road policing were treated "like dirt on the end of your shoe".

Police Association president Chris Cahill, said road police shouldn't be pulled away from their job to attend other crimes when the road toll was so high.

But Ms Venables, who is also in charge of road policing and prevention, told Morning Report they did have experienced staff in the unit.

"We have over the last 12 months got our staff numbers in road policing up to where they were supposed to be and funded for - 1070," she said.

"The executive are completely committed to road safety and for the first time on our strategic targets we had a 5 percent reduction in road deaths each and every year."

Ms Venables said while some staff did rotate into and out of the unit, that was because they needed to be "multi-faceted" and had skills across different sectors.

'We have 12,000 staff across the country... and we every sworn officer there is an expectation they will do some part of in road safety, so of course we want to give them some experience being on the road and making sure that they understand what they have to look for and what they have to do when out patrolling," she said.

She said there were experienced and talented officers who had been in a traffic role over many years and that they were valued and that road safety was being taken seriously.