A two-day Employment Relations hearing involving The University of Auckland School of Music has concluded. 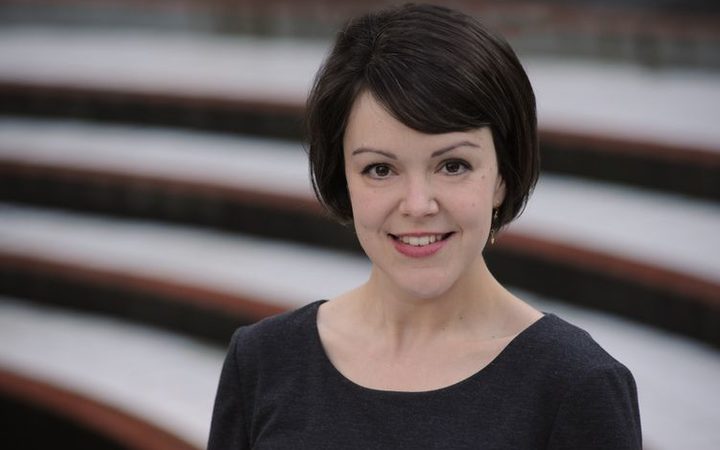 Dr Davinia Caddy took the university to the Employment Relations Authority after being made redundant at the end of last year. Photo: Supplied

This follows redundancies at the end of in 2018 of five music staff following a major restructure aimed at transforming the music school from a "conservatory"-style model into a research-intensive academic department.

There was opposition to the restructure from staff, students and the wider music community, with many making submissions in support of those who were losing their positions.

Dr Davinia Caddy was among those made redundant at the end of 2018.

She took the University to the Employment Relations Authority.

ERA officials confirm the outcome of the hearing will be released within the next three months.