Danger to visitors at Cape Kidnappers beach will soon become the responsibility of Hastings District Council. 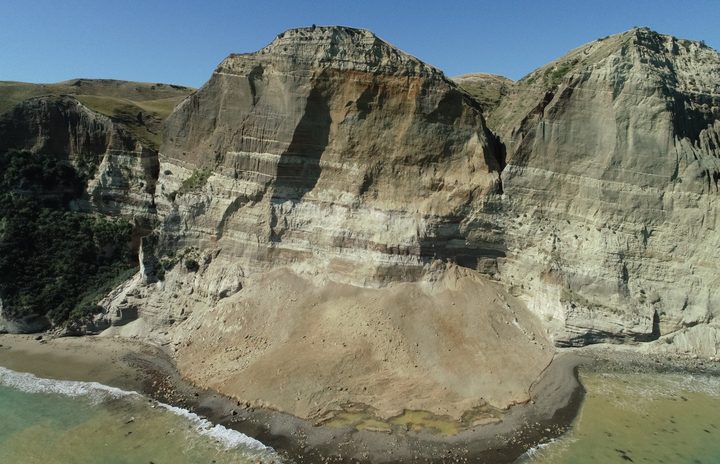 After two tourists were seriously injured by a massive slip at the beach last month, council officials recommended that it should stay closed to the public for another six months. This would allow time to address the hazard risk on the beach between Clifton and Cape Kidnappers.

The council report noted "there is no clear mandate for any agency (eg DOC, Hawke's Bay Regional Council, WorkSafe, NZTA) to take action regarding pedestrian access to the beach" and "a gap may exist that could mean no agency takes action to address the public safety concerns".

"It may be considered that the responsible position for council is to take some form of action to protect the safety of beach users," the report recommended.

While there were signs up telling people the beach was closed, Ms Hazlehurst said "there has been the odd person walking on the beach" because it was "very difficult to enforce" the beach closure. 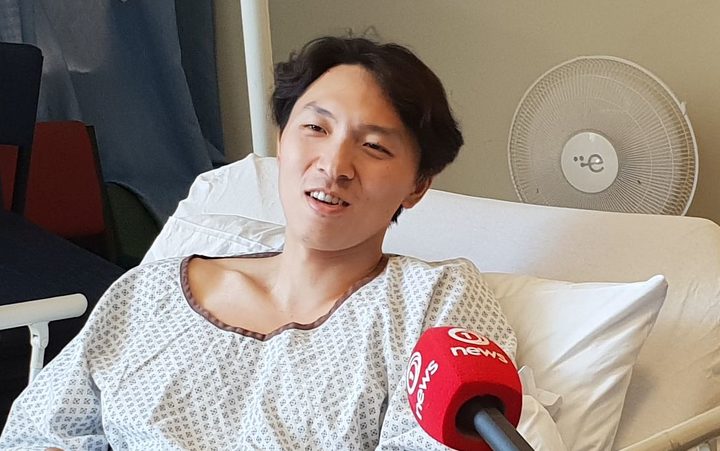 Son Jungho was admitted to hospital after being injured in a landslide at Cape Kidnappers beach. Photo: RNZ / Anusha Bradley

The council would step up and take responsibility for the protection of beach users, she said.

"There is a recommendation before councillors of a way forward - we will be working with our stakeholders, but first and foremost it is council's responsibility to find a way forward," Ms Hazlehurst said.