Over a dozen walks promoted under the Department for Conservation's Great Short and Day Walks banner are being reviewed to ensure risk assessments were properly done. 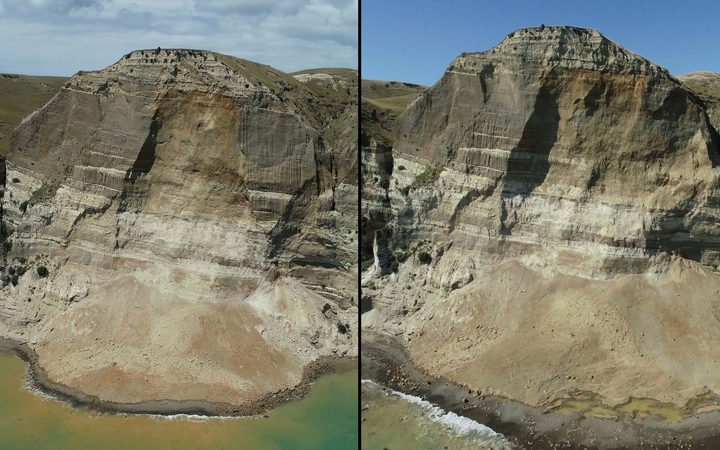 RNZ revealed that before two tourists were seriously injured by a slip at Cape Kidnappers last month, DOC had identified the potential for slips and rockfalls in the area as unacceptably risky.

An internal investigation of the Cape Kidnappers walk was underway and the other walks were also being reviewed, DOC heritage and visitors director Steve Taylor said.

"We are looking at the other day walks to ensure that there's no unacceptable risk in them. It's an immediate priority and I'm hoping to get the outcome of those very soon," he said.

Documents released under the Official Information Act show DOC first identified the walk as a "significant" and "unacceptable risk" in 2009. 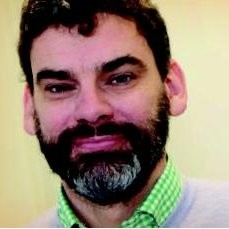 Another risk assessment in 2017 came to the same conclusion and recommended a geotechnical report of the hazards along the entire walk be carried out, not just of the small bit of land that DOC owned.

But it was never done.

Mr Taylor said a large section of the walk, including the section along the beach, fell under the jurisdiction of the Hasting District Council.

But he admitted something went wrong.

"As events have come to light it's been clear that the identification of that day hike has raised some serious questions around the process by which we have undertaken the full risk evaluation for the complete walk."

The Cape Kidnappers walk was one of the Great Short and Day Walks selected by DOC and promoted to tourists in a marketing campaign in September 2017.

Emails show some DOC staff expressed concerns about the inclusion of the Cape because of the risks, but they were essentially ignored.

Mr Taylor said the final decision to include it in the promotion was made by DOC's recreational and tourism unit.

That decision-making process was being reviewed - as was the risk assessments and suitability of all the walks in that campaign.

In the meantime, Cape Kidnappers beach remains closed until a geotechnical survey is completed by the Hastings District Council.

The council confirmed the draft report recommended keeping the beach closed while a quantitative risk assessment was performed, which meant the beach could remain closed for some time yet.

This also means Gannet Beach Adventures, which runs tractor tours along the beach, will remain closed.

It's owner Colin Lindsay told RNZ the documents released by DOC confirmed his fears that the inclusion of the Cape Kidnappers walk in its marketing campaign was rushed and ill-thought out.

He says he was waiting for the geotechnical report before assessing his future.

"There is some risk in everything in life, we need to minimise those risks, but we won't know what the significant risk of earth movement is until the geotechnical report is completed."

Conservation Minister Eugenie Sage said she was keeping tabs on DOC's investigation into its decision making around Cape Kidnappers.

The great short walks (30 minutes to three hours) are:

The day walks (four to six hours) are: