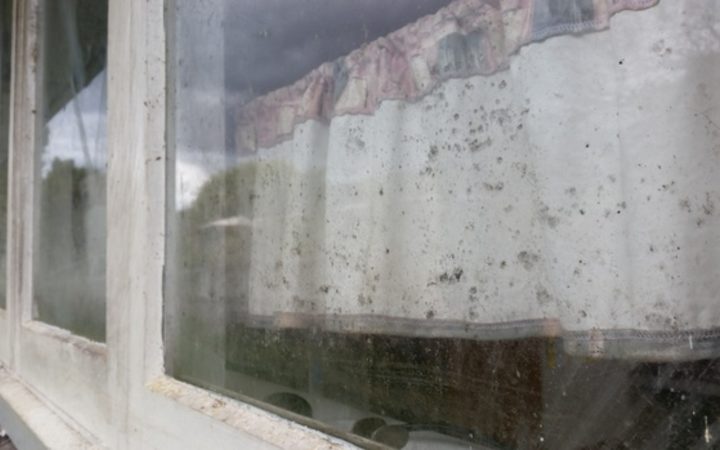 New research showed those costs were solely attributable to homes that were cold, dampy, mouldy, or dangerous to live in.

It was released today at the launch of the new World Health Organisation (WHO) housing and health guidelines, at Otago University, in Wellington. 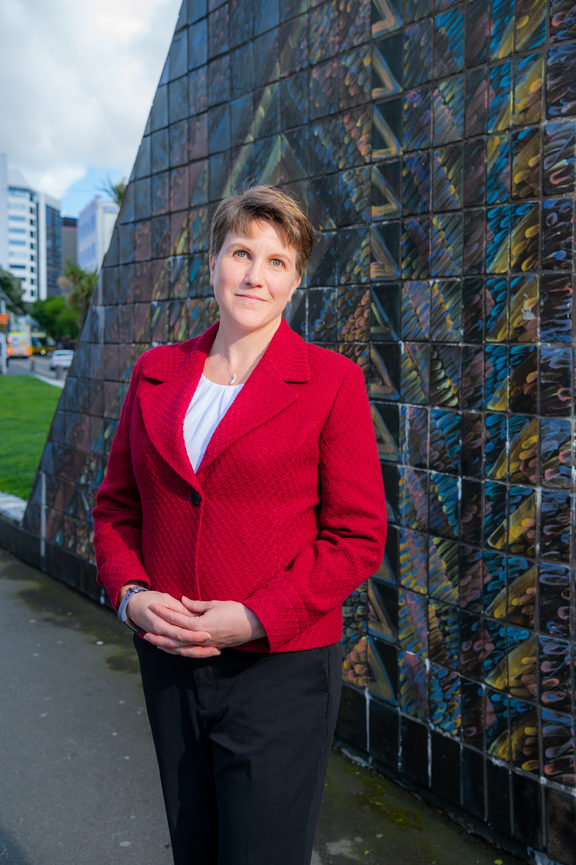 The research came a day after the government announced new rules for rental properties, with a strong focus on heating and insulation.

Motu Economic and Public Policy research fellow Dr Lynn Riggs carried out the study with researchers from He Kainga Oranga the Housing and Health Research Programme, based at the University of Otago, Wellington.

Dr Riggs said the figure did not include additional costs caused by illness and injury linked to poor housing conditions, or the associated costs to society more broadly.

Co-author Philippa Howden-Chapman, a professor of public health at Otago University, Wellington, said the WHO guidelines were a world first, and brought together the most recent evidence to make recommendations on how to improve housing conditions. 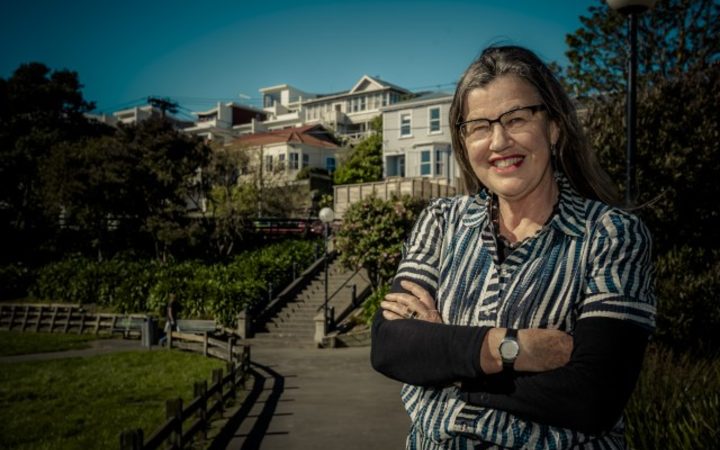 It was hoped the guidelines would help turn around the preventable health costs identified in the research.

The study found homes that were damp or mouldy caused more than 35,000 nights in hospital - at a cost of about $35m.

Thirty-two percent of homes in New Zealand were reported to have problems with damp and mould.

"However, that $35 million does not include, for example, costs of time lost from work or school while patients are in hospital, nor does it include GP visits or pharmaceutical costs," Dr Riggs said.

Rental properties were the most problematic.