Heavy rain fell in Hawke's Bay overnight and a cold snap has been chilling the country, with temperatures expected to stay low until tomorrow. 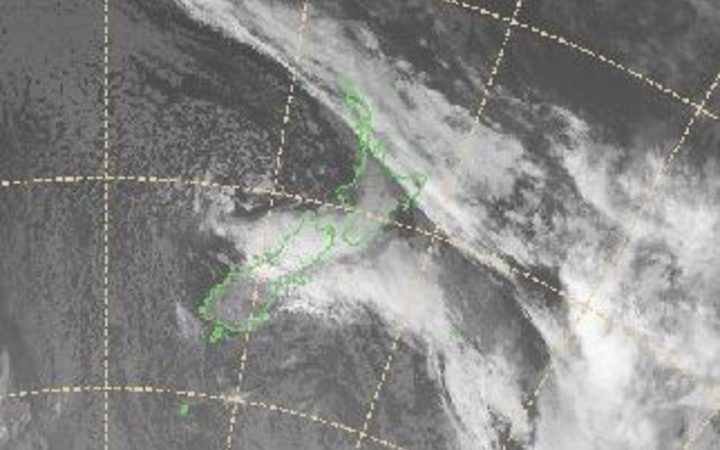 MetService duty forecaster Karl Loots said Wairoa saw 42mm of rain and rain warnings and watches for Hawke's Bay and Gisborne were in place until 9am today.

But he said the dry ground conditions meant the rain should not have caused many problems throughout the country.

He said it had been unseasonably cold, but high pressure was spreading over the country in the next day or so to bring back fine conditions and light winds.

MetService is warning that temperatures could again plunge to near zero in parts of the country overnight, with a combination of clearing skies and easing southerlies bringing a nationwide chill.

After weeks of searing temperatures, the weather took a dramatic turn last night with temperatures plummeting as a cold snap swept across the country.

"It's too cold, too early, it's been a really strange year," he said.

"We've had enormously warm days and then we've had heavy rainfall and some pretty cold days as we're currently experiencing. Very strange those who continue to deny climate change, they should think again."

However, he said dramatic changes in temperatures were not uncommon in the region.

"We do get cold snaps any time of the year, you have to remember we live in the mountains. In November I was shovelling snow out of my drive," he said.

Windscreen’s frozen. It’s all down hill from here, folks.

"Conditions are going to improve across most of the country, however the main thing to look out for is that it is going to be unseasonably cold for this time of year.

"Especially the overnight minimums - Tuesday morning is looking particularly cold for this time of year over most of the country."

Several other centres tomorrow were set for temperatures around 5C and 6C.