Auckland councillors bombarded by emails in support of the e-scooter company Lime say it's a tactic other lobbyists have tried, such as in the 1080 debate. 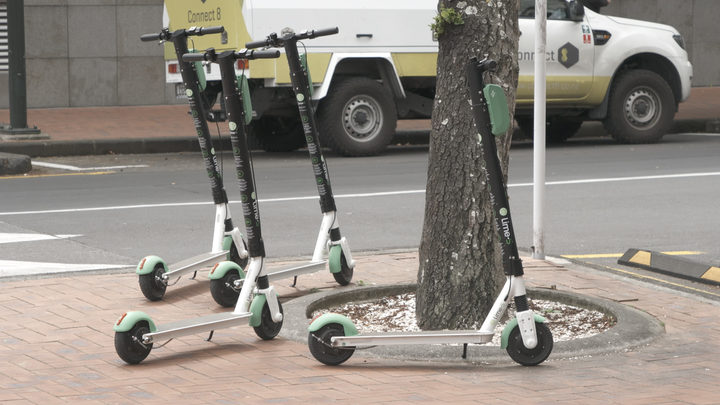 The council suspended Lime's licence on Friday until it can provide more evidence that it's fixed a dangerous software glitch.

The council is concerned about the safety of the scooters' brakes, with 30 people from all over New Zealand injured when wheels have randomly locked up.

Since the suspension Lime has been using its app to encourage users to send a pre-written email of support for it to the mayor and councillors. As of last night, almost 4000 had been sent. 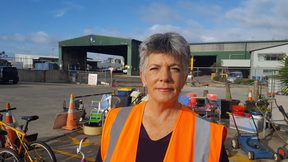 One councillor, Penny Hulse, said she was surprised by the tactic, because councillors already appreciated there was support.

"It's more let's make scooters safe and let's prove they can be safe.

"My gentle advice is this is possibly a little bit over the top and people do turn off and you can take some of us who might be very supportive of the issue and we'll be a little bit grumpy by the end of the day when your inbox has got 3000 emails."

North Shore Councillor Richard Hills took to Twitter yesterday complaining his inbox had been filled with more than 2000 emails.

Hey @limebike I’m a councillor who has been backing you & I use Lime too.

I can’t even reply to supporters as it’s just one email address?

This won’t get other councillors onside.

Suspension is due to your defect not Lime opposition.

He said the suspension was not from lack of support, but because of the the defect. He was also concerned that important emails on other topics might be overlooked.

The council has given Lime until tomorrow to provide more information and meet certain conditions.

Decision looms over scooters in Christchurch

The temporary suspension of Auckland's e-scooter trial may help decide the future of Lime scooters in Christchurch.

Councillors there will receive a report on Thursday about the city's own Lime trial. They will then decide whether to extend the company's licence to operate.

Christchurch city councillor Deon Swiggs said he had also been bombarded with about 700 emails of support from Lime scooter users so far, and that was not helping their cause.

"If Lime prove to be a good company, a good safe company that actually if they've got problems will front these problems and say 'hey, look, we're sorting them out' rather than just getting everybody to send us emails, that's what we want to see."

Mr Swiggs said he hoped Lime would come to a council meeting on Thursday at which these matters will be discussed.

The report has already been written but new information from Auckland will also be discussed by councillors.