The ashes of motorcycle speed rider Ivan Mauger have been interred in Christchurch's Woolston Cemetery, following a private ceremony for family and friends on Saturday morning. 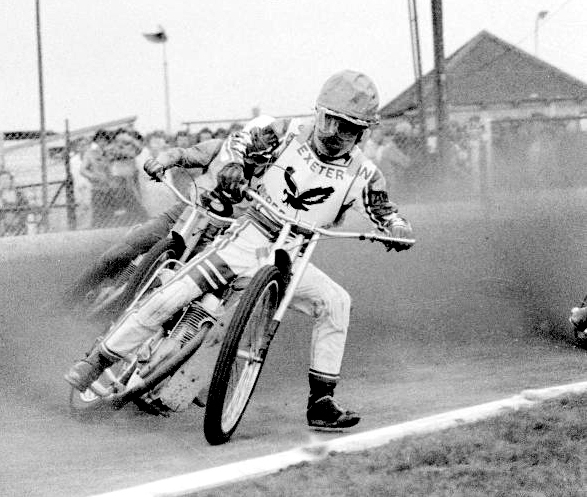 Woolston born Mauger is considered one of the best speedway riders of all time.

He won more than 1000 international events in 60 countries and is still the only rider to win the World Speedway Championship in three consecutive years in 1968, 1969 and 1970.

He rode his first novice race on the track at Aranui Speedway, Christchurch in 1955, just four days after turning 16. His success as a rider, was recognised with an MBE in 1975 and an OBE in 1989.

In 2016, Canterbury Museum purchased a significant collection of Mauger's motorbikes and memorabilia from the family, securing a lasting public tribute to his achievements in the city of his birth.

The collection, which is on display in the museum, had been on loan since 2007, the same year that Christchurch granted Ivan Mauger the Freedom of the City.

As well as Mauger's gold-plated bike, the collection includes the bike he rode when he broke the world long track speed record in 1986 and the first Jawa 4-valve bike ever produced, on which he won the 1976 World Long Track Championship. It also includes trophies, vests, leathers and a variety of other objects.

His widow, Raye and his children Julie, Kym and Debbie flew to Christchurch to follow through with his wishes of returning his ashes from the Gold Coast, Australia, to his home town, to be interred with his father, Edwin and mother, Alice.

"Even though Ivan spent most of his life overseas he chose to be brought home to his final resting place of Christchurch, the city he grew up in, his spiritual home where his heart was and to New Zealand the country he felt so very proud to represent throughout his life," Raye Mauger said.