Tax exemptions for charities will not form part of the government's review of the sector's laws. 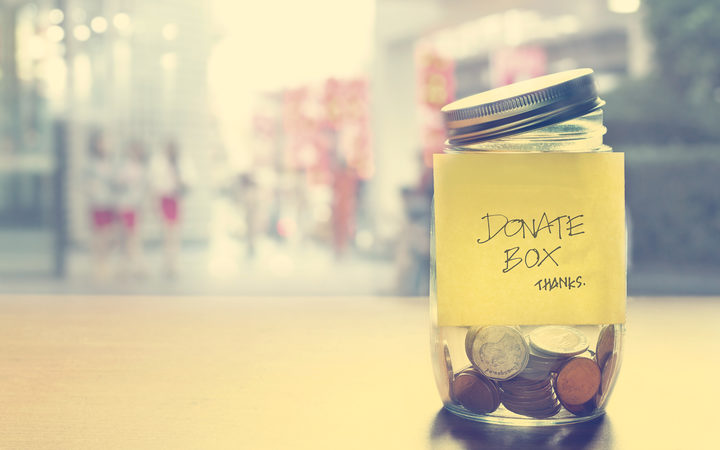 The Department of Internal Affairs today invited public consultation on the Charities Act, which has been in place for more than a decade.

The department's policy general manager, Raj Krishnan, said lots had changed for the more than 27,000 charities operating under the Act since it was implemented.

"Public feedback gives us a chance to hear what needs improving so charities can continue to thrive and make a difference."

However, the issue of tax exemptions for religious charities, such as Sanitarium and Destiny Church, will not form part of the review, despite numerous calls for this to be scrapped.

The tax-free status applies to all registered charities, including charitable trusts, iwi groups and not-for-profits.

The government's Tax Working Group has been looking at charities as part of its wide-ranging review into New Zealand's tax set-up.

It received more than 300 submissions about charities - many wanted the bodies stripped of tax-free status.

Some said religious groups should not be considered charities, because they didn't deem 'furthering religion' to be a charitable activity.

The decision not to include the issue in the review was made by Cabinet in May last year.

Mr Krishnan said having effective laws would help the charities sector to have as much impact as possible while ensuring public confidence.

"We welcome public discussion on issues such as improving the appeals process, support for charities to meet their obligations, and the extent to which charities can advocate for their causes," he said.

"We also want to hear how the Act is working for charities that have Māori kaupapa."

Twenty-one community meetings will also be held throughout the country over March and April as part of the public consultation process.

"Public feedback gives us a chance to hear what needs improving so charities can continue to thrive and make a difference."