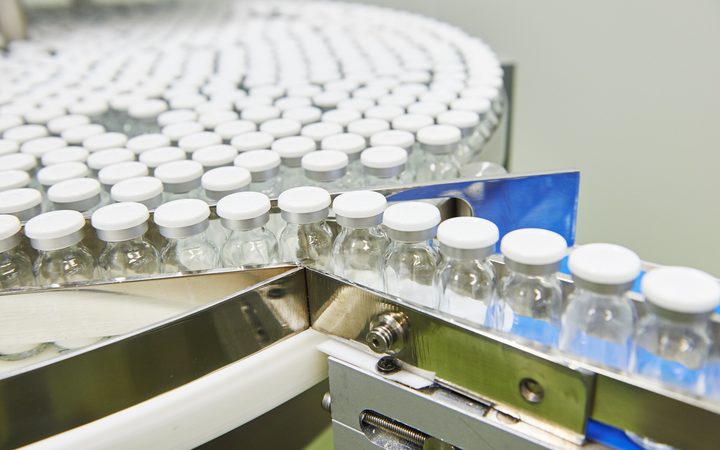 It says Abbott, Johnson & Johnson, Merck and Pfizer are systematically shifting their profits to unfairly avoid paying higher tax in the countries where they operate.

Oxfam said the companies avoid billions of dollars in tax across 16 countries.

It found subsidiaries located in tax havens were on average significantly more profitable than those located elsewhere.

It is calling on the government to require multinational corporations based here to publish key financial information about their operations in every country.

Its New Zealand executive director, Rachael Le Mesurier, said the companies' practices were not unlawful but they were depriving governments of money to spend on public services and alleviating poverty.

"In no way is Oxfam saying that these companies have undertaken anything strictly illegal but what it does involve is a complex mechanism of setting up where their patents are based for their medicines," she said.

But John Nash from Inland Revenue said the charity was using methodology which completely misrepresented what was happening in this country.

"Oxfam have applied a global average profit margin, which attributes just far too much profit to New Zealand, you really need to look at what is actually done in New Zealand, what functions are performed here, what assets are utilised and what risks are taken."

He said IRD's monitoring of companies is detailed.

"We have a comprehensive compliance programme which looks at all multinational companies with $30 million of turnover and upwards so we really do cover the field quite comprehensively.

But Mr Nash would not be drawn in on whether the four multinationals named by Oxfam were shifting profits overseas and said he could not comment on specifics.

"I won't be talking to the companies [named by Oxfam] but I will be asking officials just for a brief report on the Oxfam document and give me an idea on whether their figure was close to the mark or in fact the modelling they used was way off," he said.

He suspected the effects of the legislation to already be happening.

All the firms say they abide by tax laws and pay all taxes owed in New Zealand.

In a statement, a Pfizer spokesperson said it abides by all accounting and tax laws wherever it does business and pays all taxes due.

Abbott spokesman Scott Stoffel said it does not sell pharmaceuticals in New Zealand.

"Abbott is a responsible and transparent tax payer, paying all of its taxes owed in every country in which it operates around the world," Mr Stoffel said in a statement.

"With businesses in more than 150 countries, our tax contribution is substantial and global in scope, and we make significant contributions to the health and economies of societies around the world.

"This includes the impact of our products, people, taxes, and purchases of local goods and services, as well as public-private partnerships to strengthen health systems and meet critical health needs."

Johnson & Johnson said as well as paying its fair share of taxes, it also worked closely with the New Zealand government to deliver greater access to life-saving medicines.

"Johnson & Johnson complies with tax requirements in every jurisdiction, including New Zealand, where we operate with consistently high accounting, tax filing and tax reporting standards.

"In addition, Johnson & Johnson values and strives for cooperative and transparent relationships with taxing authorities including the Inland Revenue Department in New Zealand."