The government is being urged take stronger action to stop the deaths of endangered species in the sea, after three Hector's dolphins were killed in a trawling net earlier this week. 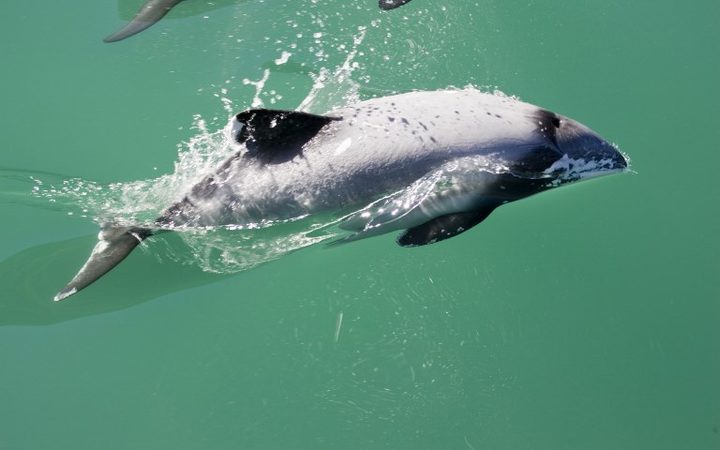 This is a file image of Hector's dolphin. Photo: AFP

The dolphins were caught by a commercial fishing operator near Pegasus Bay in Canterbury.

It comes after four Hector's dolphins died in similar circumstances in December.

Fisheries Inshore will be visiting the fishing operator responsible to investigate what could have caused the latest deaths.

A review of the Hector's and Māui Dolphin Threat Management Plan is also underway.

Forest & Bird spokesperson Anton van Helden said it was a chance for the government to take effective action.

He said fishing should be moved away from endangered species or fishing methods changed so they did not catch dolphins.

Fisheries Inshore chief executive Jeremy Helson said it was concerning and unprecedented for so many of the nationally-endangered dolphins to be caught in a short space of time.

Mr Helson said they would be visiting the operators next week and reviewing whether they were doing anything different that could have led to the deaths.