Auckland councillors are trying to overturn a decision to stop funding the city's Santa Parade. 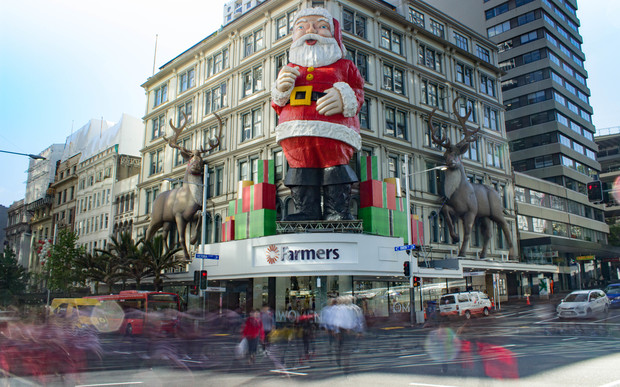 The council's tourism and events company, ATEED, decided last year that the 85-year-old parade did not meet its funding criteria of bringing overnight visitors to the city.

Today, elected councillors have voted to ask its company to review its decision.

However, ATEED is largely independent and does not have to take direction from the councillors.

Auckland Councillor Cathy Casey said she felt revulsion when the funding was cut, especially because the elected representatives had no say.

She said sometimes she felt like the tail was wagging the dog and she wanted ATEED to listen to councillors.

About 95 percent of the parade is funded by commercial sponsorship, but parade organisers say the council funding is vital.