The CTV families are angry that a bill before parliament only goes part of the way towards stopping negligent engineers from escaping prosecution. 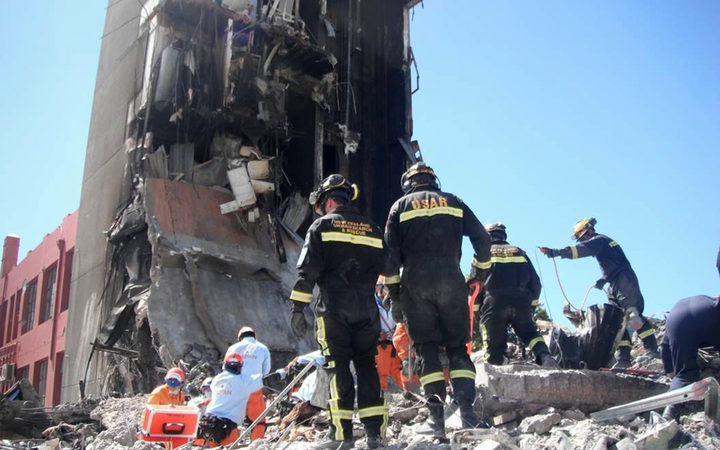 The Crimes Amendment Bill removes the rule that says a person must be charged within one year and one day of the act that contributed to the person dying.

The rule was part of the reason the police were advised [police not to lay charges of negligent manslaughter against engineer David Harding or his boss Alan Reay over the collapse of the CTV building, which was designed in 1986.

Families spokesperson Maan Alkaisi said while he was glad the rule has been repealed for future design work, he and the other families are angry it will be retained for design work already been done.

He said Justice Minister Andrew Little promised the families the rule would change and they felt badly let down that the change would not apply retrospectively for design work already used in building work.

The building collapsed following the 6.3 magnitude earthquake on 22 February 2011, which devastated much of the city and killed 185 people.

The Canterbury Television office collapsed in seconds and, in combination with a fire soon after, led to 115 of the deaths.

A Royal Commission found major faults with its design.