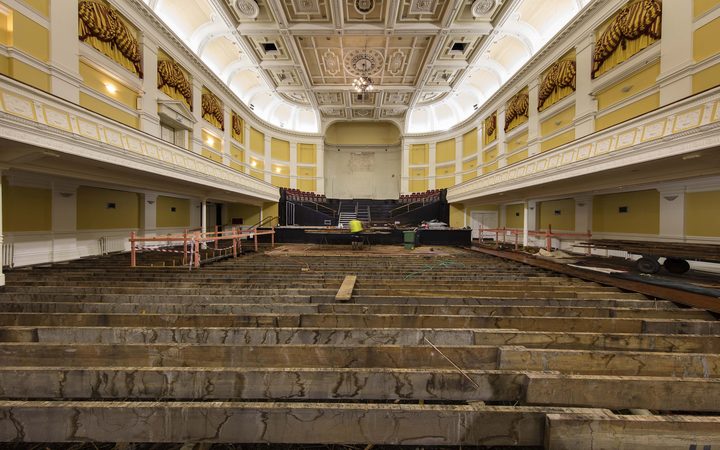 The cost of earthquake strengthening the Wellington Town Hall has gone up again by more than $20 million.

Councillors would be asked to approve the extra funding for the project next week.

The project had always been extremely challenging, and was made more difficult by the Seddon and Kaikōura earthquakes, Mr Lavery said.

"We will be retro-fitting base isolators and new foundations to a building that is 114 years old," he said.

"It sits on reclaimed land with 60 metres to the bedrock, and much of the engineering work underground will be done underwater, under the water table.

"This was never, ever, a project for the faint-hearted."

The final cost was going to be more than the $112m price that was tendered.

"Once construction begins we will inevitably find some things we didn't find when we did our pilot testing, and the base isolation and foundation design may need to be adapted based on that new information."

Councillors would also consider the creation of a contingency fund, to be used for extra costs.

The amount that would go in the fund would be kept under wraps, for commercial reasons. 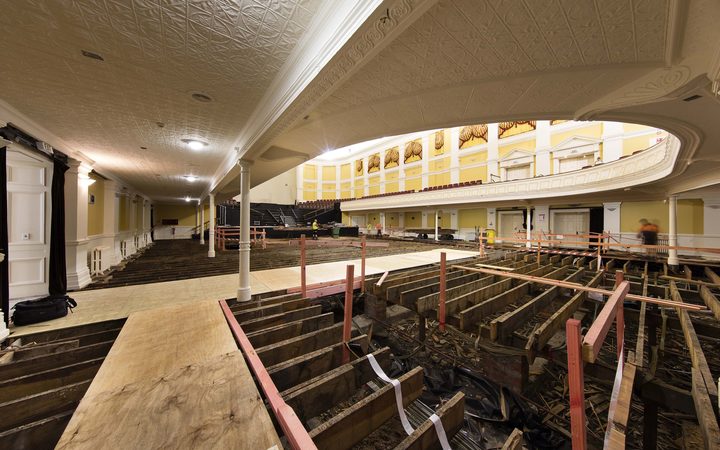 "I've had conferences in there, exhibitions.

"I've put boxing in there, I've even had Bananas in Pyjamas. I've had a fair few shows covering right back to the early 70s in the town hall."

He said having the hall out of action had left a huge gap in the city.

"With its capacity of 1400 to 1500, it caters for a lot of shows, comedies, good musical events, things that aren't necessarily the big spectaculars but are no less important to the culture and the wellbeing of the city."

Wellington property developer Ian Cassels said it was a "huge incineration of cash".

"It's an amazing amount of money in a city of where people are sleeping on the streets and we've got soaring residential rents and a whole host of other things a council could be concentrating on more profitably.

"Supposing ...we do have a massive earthquake and it does survive, what's the rest of the city doing during that period. Half of it's on the ground - what did we do about that?"

He said there were a lot of uses the town hall could be put to that wouldn't require it to be strengthened to such a high standard. 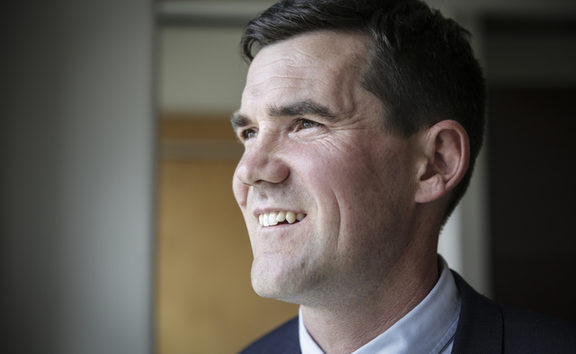 Mayor Justin Lester said there was always a risk the price of strengthening the town hall would go up.

He said there had been a similar situation in Christchurch, where their town hall strengthening project has gone from $127 million to $167 million.

"The good news is our engineers believe they can increase its life by 100 years and we can keep an iconic building in our city.

"There are now three available options: do the work and secure the building's long-term future, leave it there or demolish it. The last two options are problematic.

"My view currently is that Wellingtonians want us to get on with it. It will only become more expensive in the future and the town hall is an important part of our city."

Councillors would discuss the issue at a council meeting next week.