Strengthening of the Wellington Town hall will begin in the next two weeks. 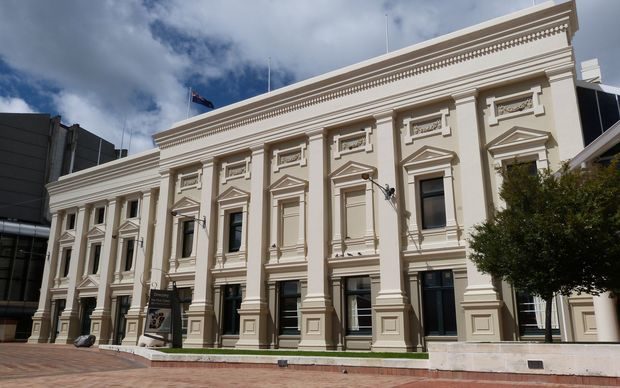 The town hall has been closed since 2013 - when the work strengthening was supposed to begin.

The project was delayed when the estimated cost ballooned from about $43 million to $60 million, and the cost is now expected to be more like $90 million.

In 2014, a plan was created to restore the entire civic precinct, with the council working on a deal to see it become a national music hub, with Victoria University and the New Zealand Symphony orchestra

Work to secure unreinforced masonry and parapets and facades would start over the next two weeks, before the main refurbishment would start later this year, the Wellington City Council said.

Over the next two weeks Wellingtonians walking past the building would notice timber hoardings going up around the building.

The lane between the Town Hall and the Michael Fowler Centre would close, and the carpark at the centre will close for 18 months in a few weeks' time.