Only a week after the Queensland fruit fly was spotted in the Devonport area of Auckland, another type of fruit fly has been spotted south of the city. 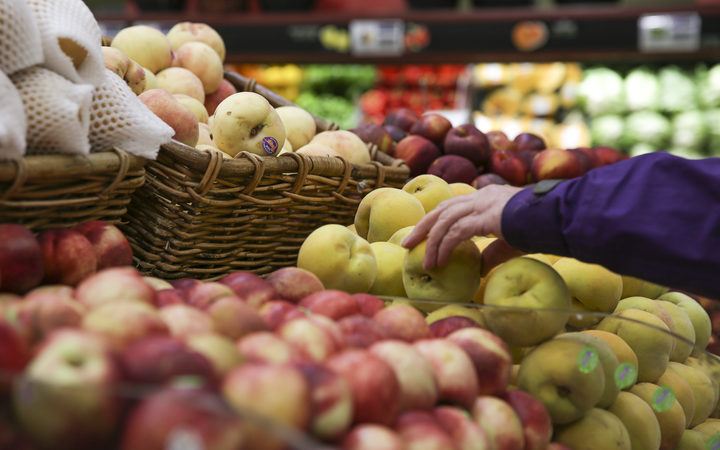 A second type of fruit fly (Bactrocera facialis - the facialis fruit fly) was found in the south Auckland suburb of Ōtara.

It is a different species to the Queensland fruit fly and is a separate incident to that in Devonport.

The facialis is native to Tonga and is known to affect crops of capsicum and chilli. However, it appears to be less harmful to other fruit and vegetables.

Ministry for Primary Industries director general Ray Smith said it was a tropical fruit fly species so New Zealand's climate may not be an ideal home for it.

"As with the fruit fly in Devonport, we need to determine if it's a lone specimen or if there's a population of these flies in the area," Mr Smith said.

"To do this, we're setting more traps in the area around the find.

"And while we look for more flies, we have restricted the movement of fruit and vegetables to stop the spread of any other facialis fruit flies that may be out there.

"We are progressively ramping-up activities in the area and will be working closely with the local community."

If there are no further detections, the operation is expected to last two-to-three weeks.

Parts of Ōtara have now been put under Controlled Area Notice (CAN).

The movement of certain fruits and vegetables out of the Controlled Area is restricted to help prevent the spread of any fruit flies if there are more than one. The CAN is a legal notice.

Additionally, no fruit or vegetable waste, such as fruit skins and cores/stones, peelings and the like, or garden waste such as prunings from fruit trees or vegetable garden cuttings, can go out of the area.

The fruit or vegetables should either be disposed of in a home in-sink disposal unit or put into specially-supplied Biosecurity New Zealand bins.

Those in Zone B cannot move home-grown fruit and vegetables out of the Controlled Area.

Commercially-purchased fruit and vegetables bought at the supermarket can be moved out of the area. Homegrown produce waste and garden waste needs to be disposed of in Biosecurity New Zealand bins.

Minister for Biosecurity Damien O'Connor said getting rid of the fruit fly was New Zealand's "most well-oiled biosecurity response".

"We've been here several times before and each time we've successfully got rid of this horticultural pest," he said.

"Two fruit flies is not an incursion as we saw in 2014 when the fruit fly was found twice in Whangarei, but we can't be too careful and as the response ramps up I urge the local community to be vigilant.

"This is a pest that could significantly harm our $5.5 billion horticulture sector and is why the government is committed to do what it takes to keep it from establishing here."

This is a pest that could significantly harm the $5.5 billion horticulture sector.

"Ever more visitors, a changing climate and more trade all contribute to biosecurity risk and this is the reason we are strengthening the system, including an extra $10 million at the Budget to bolster our systems offshore, and why we're overhauling our 25-year-old Biosecurity Act to make it fit for the future we face."

Biosecurity New Zealand has commenced an investigation into how the fruit flies have entered the country.

The response and eradication of the Queensland fruit fly in Devonport and the Bactrocera Facialis fruit fly in Ōtara, is estimated to take two-to-three weeks, both operations costing $1.3 million.

If people in the area believe they have seen signs of this fruit fly or found larvae (like white grains of rice) in fruit, they should call the response team on 0800 80 99 66.