New Zealand's so often getting left out on world maps, even the government is having a laugh - that is after appearing to have somehow missed us off too. 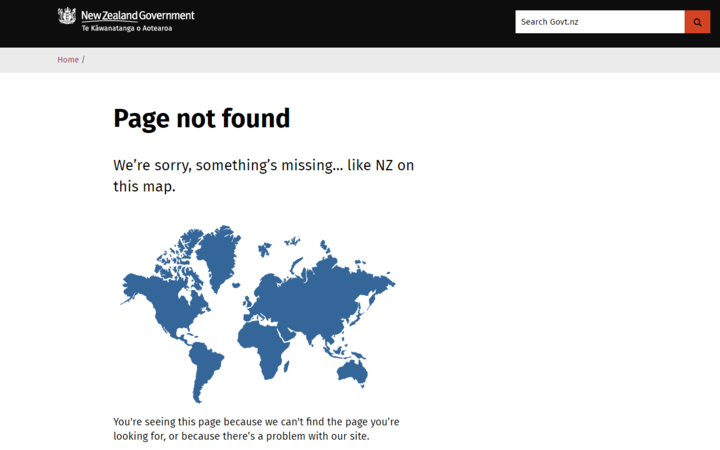 Last year New Zealand comedian Rhys Darby teamed up with the prime minister to launch an ongoing investigation to #getNZonthemap.

But are people leaving us off the map because we look like a half eaten lambchop, or is Ed Sheeran really to blame?

While we wait to be given a definitive answer, British comedian John Oliver has taken it upon himself to once again throw our little - somehow easily forgotten - nation into the spotlight.

Earlier this month, a Reddit user shared a photo of their IKEA map with New Zealand no where to be seen. 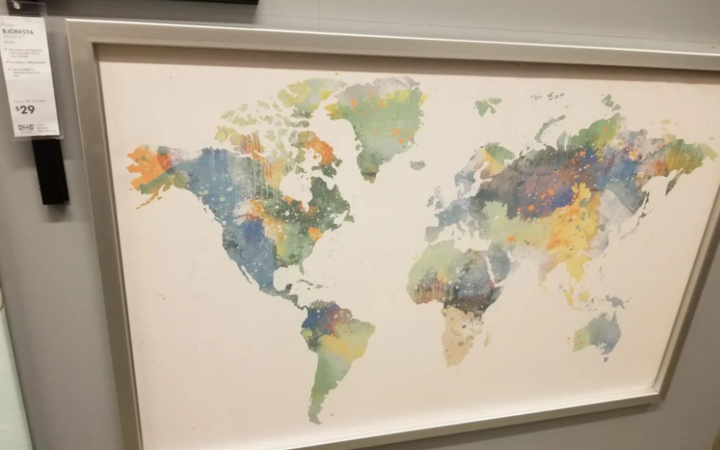 The Ikea map is now being phased out from stores. Photo: Reddit / uJibbles666

It prompted the furniture chain to apologise, and in a statement to the BBC said: "We can see that the process has failed regarding the product BJÖRKSTA world map - we regret this mistake and apologise. We will take the necessary actions and the product is now being phased out from our stores."

While John Oliver may have told viewers of his show Last Week Tonight that he finds it funny, he's come to our rescue.

And has come up with a solution - a print and stick New Zealand.

Feel free to print out this image of New Zealand and add it to any map that needs it. pic.twitter.com/ofVt9NeBBG

"Like New Zealand or not, it is there, it's not Australia's imaginary friend."