Gisborne's water reservoirs are half-full after a major leak left the water supply unable to keep up with demand, but water restrictions remain. 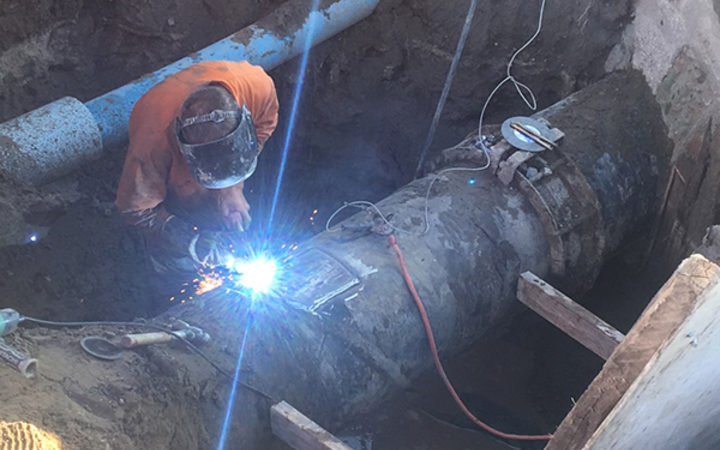 A mains supply pipe burst late last week was found and repaired by midday on Friday, but it left the city's three reservoirs lower than would be safe in case of a major fire or earthquake, Gisborne District Council infrastructure manager David Wilson said.

Reservoirs outside the city are full and now the pipe is fixed their supply is flowing into the three drained reservoirs in the city. But the water level will only rise if the amount flowing in can stay ahead of the city's water use.

The reservoirs had half filled by late Sunday morning, but were not yet at a safe level, and the restrictions were still needed, Mr Wilson said.

"The team made up some quite good ground overnight," he said.

"The guys worked all through the night again to try to keep our water levels up, and the demand was down."

Both commercial and private operators had been co-operating with the restrictions, and water use had dropped noticeably since a peak on Saturday morning, he said.

"We've been really proud of the community so far. They've been doing a good job of keeping our water use down, and that's really helping us bring those water levels up."

For now, all outdoor water use is banned for resident, and only essential use is allowed for commercial users.

The restrictions would be reassessed tomorrow and if water usage stays low they could be lifted.