The death of a woman whose body was found in a Wellington waterfront lagoon this morning is being treated as unexplained. 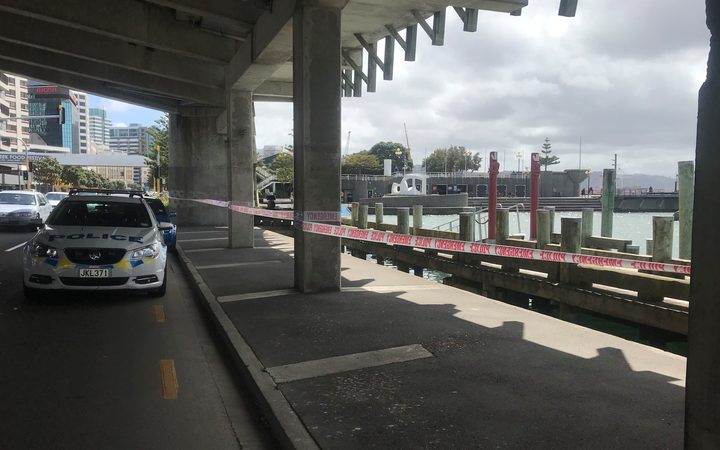 Police tape up at the scene at Wellington Harbour. Photo: RNZ / Charlotte Cook

A police spokesperson said the body was found just before 11am in the Whairepo Lagoon, near Frank Kitts Park, on the city's waterfront.

She said police were still on the scene and enquiries into the woman's death were underway.

Rowers outside the Boatshed Venue said they were asked to stay out of the lagoon while police were on the scene.

The body has been removed from the water, but a cordon around the area is still in place, blocking pedestrian access to the lagoon.

Witnesses are still being spoken to as police try to establish what happened.

A local kaumatua has performed a blessing at the scene. 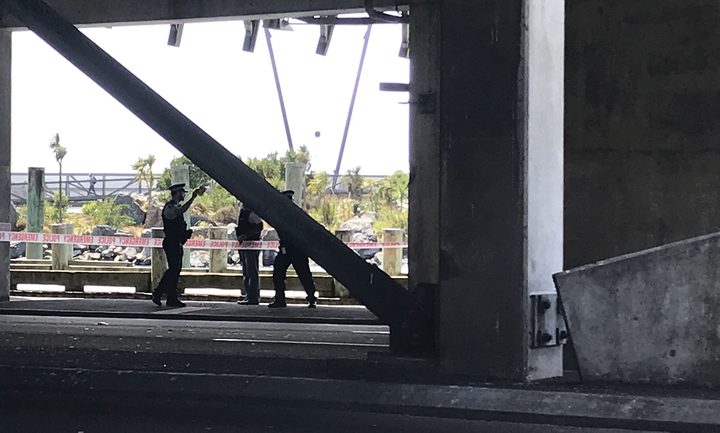