A Wellington driver was the most ticketed in New Zealand's three largest cities, collected 149 parking fines in 2018, totalling $5855. 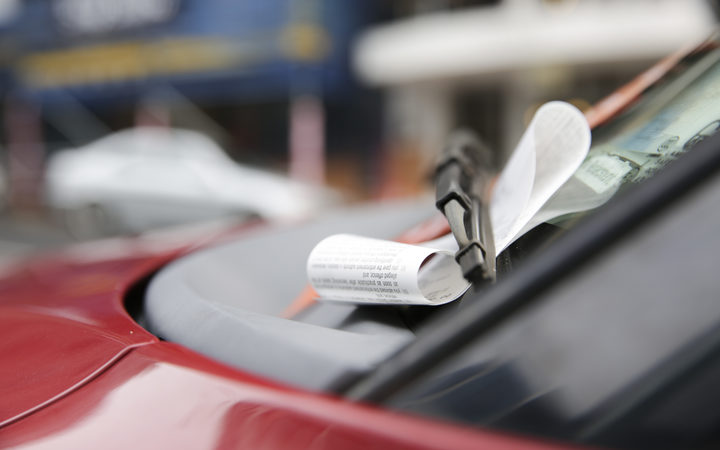 Drivers in Auckland were given 444,579 parking tickets in 2018. Photo: RNZ / Richard Tindiller

The driver received a new ticket every two and a half days on average. The person was one of eight people in Wellington to be fined more than 100 times for parking offences, adding to the $117,334 worth of fines dished out on average each day across Auckland, Wellington and Christchurch.

Sitting close behind the Wellington driver were two people from Auckland, who tallied up 144 and 142 fines, for second and third spot in the major cities.

"It is quite an amazing number, and you've got to ask yourself why," Auckland Transport's parking enforcement manager Rick Bidgood said.

"Obviously, you would have a great level of experience with regard to where you park, considering you get that amount of offences.

"Certainly, officers do come back with anecdotal feedback from members of the public.

"Some people just don't care. They don't care about consequence, nor social behaviour, which is really quite unfortunate, and there's another few who choose to park where they would like to park and are more than happy to pay for the infringement because of the perceived value of their motor vehicle." 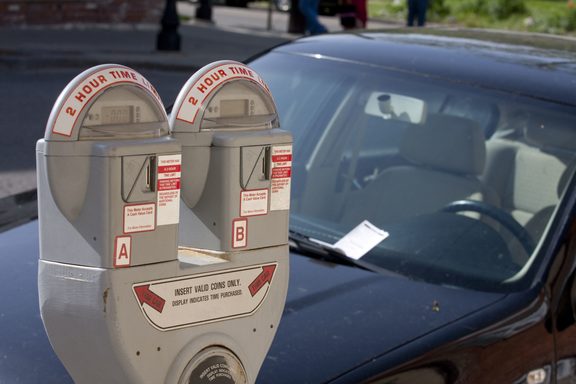 A Wellington City Council spokesperson said that most people park properly, and pay for their park, with an average of 314,000 paid transactions each month.

Those who were fined received notices set by central government, not by councils.

On top of parking fines, Auckland Transport said it issued 73,776 tickets to cars caught driving in a bus or transit lane last year, with a value of $10,637,700.

While Mr Bidgood said he hadn't been caught parking illegally in more than a decade working at Auckland Transport, he admitted to being caught driving in a bus lane.

"I can honestly say that I haven't had a parking ticket in a very, very long time," Mr Bidgood said. "But I will admit to having an argument with my partner driving to an auction one evening, and accidentally driving in a bus lane.

"I promptly wrote a letter of apology and paid the infringement the next day, so, you know, I'm human too."

While most of the country's worst parking offenders were yet to pay their 2018 fines, the Ministry of Justice has begun the process of debt collection.