Weekend parking fees will start in Wellington early next month after the city council confirmed the move in a vote today. 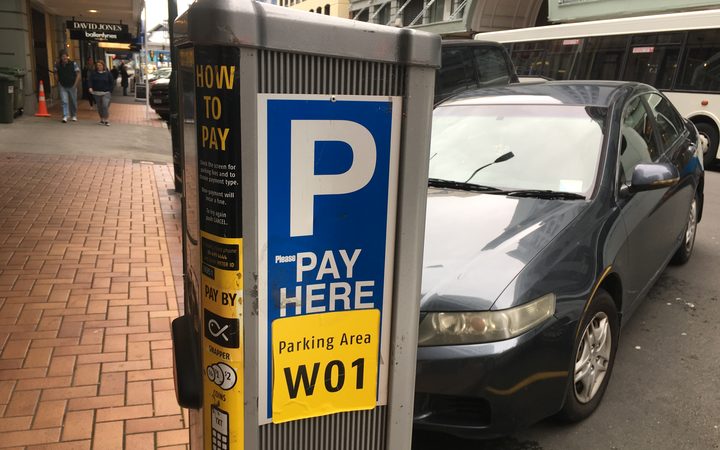 Wellington City Council voted 11-3 in favour of the new charges, which will start on 8 September.

Mayor Justin Lester said weekend parking fees were always going to be unpopular, but there would be positive effects.

"Anecdotally people avoid the CBD at the weekend because parking is hard to find in high-demand areas. People are spending a lot of time driving around just looking for a park," Mr Lester said in a statement.

"Tens of thousands of vehicles are coming in to Wellington at the weekend and many of the out-of-towners' parking is subsidised by Wellington ratepayers.

"Fewer cars in the CBD will mean fewer carbon emissions and a more liveable central city."

Two hours free weekend parking was introduced in the central business district in 1996, with the support of retailers, as a way to encourage more people into the central city, transport portfolio leader Councillor Chris Calvi-Freeman said.

At the time the CBD population was tiny but now more than 20,000 people lived in the central city and there was no need for an "expensive subsidised parking scheme."

The council wanted to encourage more people to use public transport, cycle or walk. "And if people do have to bring their cars into town, there will be parks for them."

Councillors on the city strategy committee had earlier voted in favour of the change.