Six designs are being considered for a new memorial to mark the Erebus plane crash. 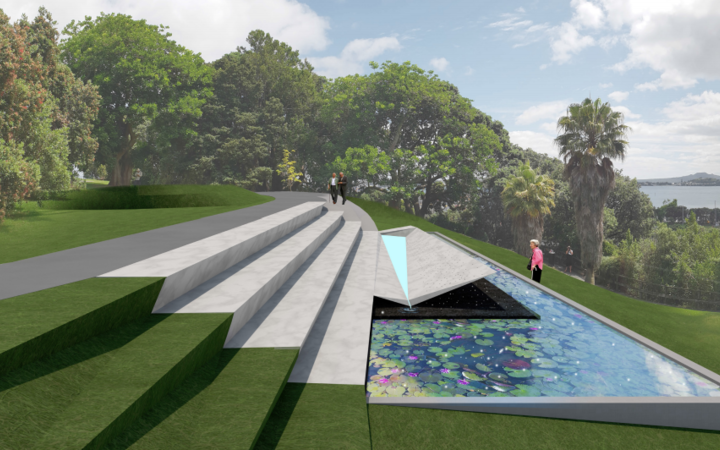 Some families of Erebus disaster victims offered comments to the designers as they formulated their proposals.

The 40th anniversary of the Erebus accident will be marked in November this year and the memorial is expected to be completed in early 2020.

The memorial will be sited in Auckland at Taurarua Pā and the Parnell Rose Gardens, also known as Dove-Myer Robinson Park. 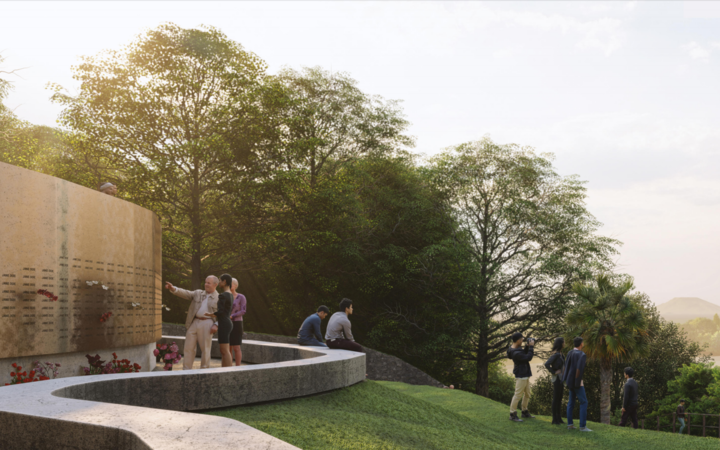 Families of the plane crash victims will give feedback on the design proposals and two family members will be chosen to join the design panel in March.

Feedback from families will be presented to the memorial design panel when it meets in March to evaluate the designs.

The panel will recommend the final design to the prime minister and it will be announced in May.

The memorial will remember the disaster on 28 November 1979, when Air New Zealand Flight TE901 crashed into the lower slopes of Mt Erebus, killing all 237 passengers and 20 crew. 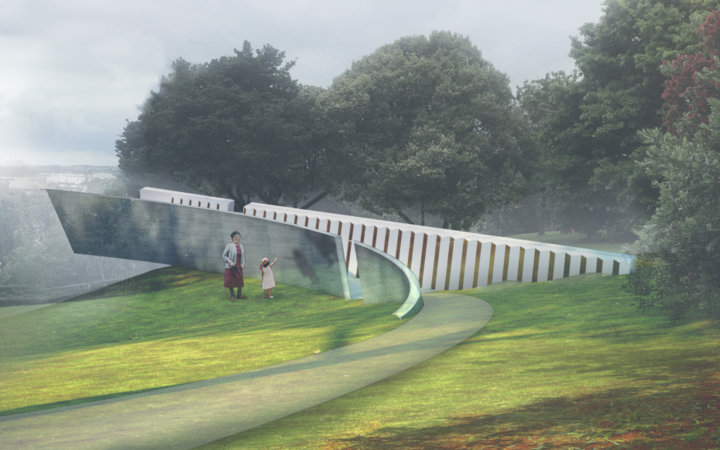 The doomed flight had left Māngere airport in Auckland for an 11-hour return sightseeing flight to Antarctica.

The chief inspector of air accidents said pilot error had caused the crash, but Justice Peter Mahon's Royal Commission of Inquiry disagreed, placing the blame on Air New Zealand and its systems.