The Government has announced further financial support for people affected by the Tasman fires. 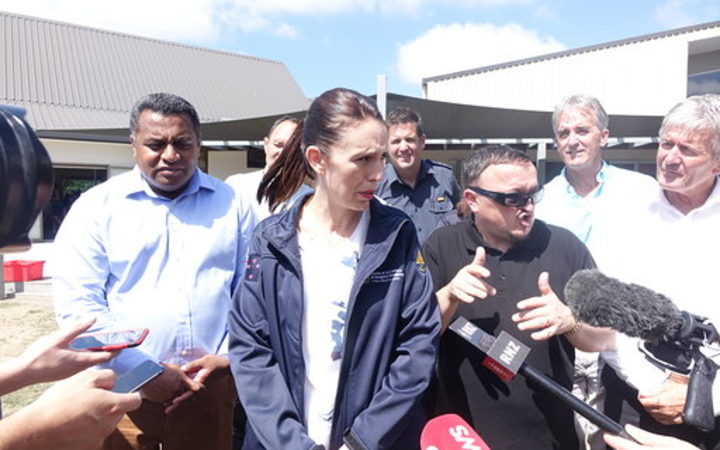 They visited the Nelson Tasman Emergency Co-ordination Centre, one of the sites of the fire on Eves Valley Road, the Eves Valley Sawmill, as well as visiting Wakefield School students and staff who were temporarily based at the Hope Community Church.

Mr Faafoi said he would seek an additional $100,000 at Cabinet on Monday, to go to the Mayoral Relief Fund.

"We know that some local businesses are struggling," said Mr Faafoi.

"For example contractors due to the ban on outdoor machinery to prevent sparks and those that have had to close during evacuations. So this funding will provide grants to support local businesses feeling the pain after their businesses have been restricted.

"We also recognise the outstanding work that's been carried out to date by organisations, providing care for animals and that this has been done voluntarily drawing on their own funds."

Mr Faafoi said there was also a need to support those repairing infrastructure, such as dams that were damaged during the fire response. 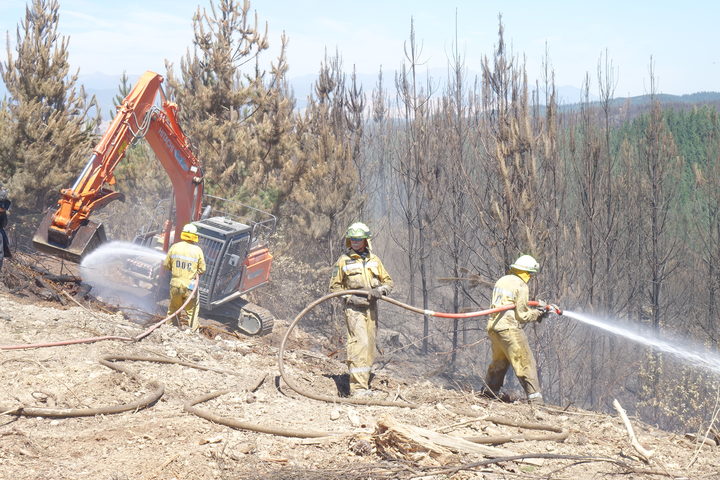 "It's a necessary part of fighting the Nelson Tasman Fires that many fire-breaks have been cut through farms and other private land, in many cases causing significant damage to the land.

"The full cost of land remediation won't be known for some time, but the Government recognises that there is an immediate need to provide financial support and certainty to landowners."

He said the Mayoral relief Fund would target these needs.

"This is intended to fill the gaps quickly where an immediate need exists," said Mr Faafoi.

"Other support will take place in the longer term and we will continue to be available to the community to hear if other needs arise."

Mr O'Connor, also the Minister for Agriculture, also announced a further $50,000 for the Rural Support Trust to help farmers and growers as further water restrictions are put in place. 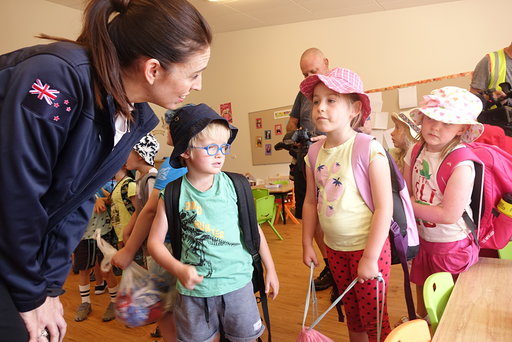 This takes the total funds provided to the primary sector for fire relief to $100,000.

"While we pray for rain we've taken this step to ensure there is full support available wherever it may be needed over the next few months as growers and farmers battle the effects of the fires and the drought amid further water restrictions for the region."

The fire is still covering 2335 hectares of land, and has a 33.5km perimeter.

Almost 140 properties are still under an evacuation order, with 370 people out of their homes and 567 animals are being cared for at the A&P show grounds.

Today residents from 74 properties in Pigeon valley South Road have been allowed to return to their homes, on a conditional re-entry basis, with the potential to need to evacuate at short notice.

Police and the Defence Force will help residents with the conditional re-entry.

Police are emphasising it is conditional only, and that residents need to be prepared to evacuate at any time under urgency.

Anyone who does not have a genuine reason to be in the area should stay out and police will maintain a cordon at the intersection of Pigeon Valley Rd and State Highway 6 until 4pm today to allow for the orderly return of residents.