There were about 7000 fewer victims of crime reported last year than in 2017, a 2.7 percent decrease. 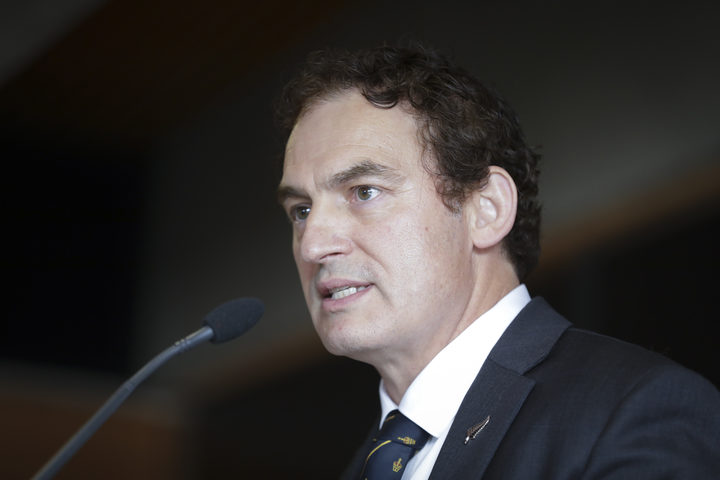 Police Minister Stuart Nash there were "still too many victims and families suffering the trauma and other effects of serious crime". Photo: RNZ / Rebekah Parsons-King

Police Minister Stuart Nash, who released the figures today, said the decline was led by a drop of 4700 burglaries, representing a 6.8 percent decrease.

"One of the coalition government's top priorities is to improve the well-being of New Zealanders. There is a particular focus on community policing and on tackling organised crime, which is a driver of crimes such as burglary and assault."

Mr Nash partly attributed this to investment in prevention tools like fog cannons, and advice given to at-risk shop owners.

"While the trend is heading the right way in these categories, there are still too many victims and families suffering the trauma and other effects of serious crime," he said.

However, there were 119 more victims of sexual assault reported last year, a 2 percent increase.

The figures cover crimes like assault in which a person is physically hurt, and property crimes like burglary.