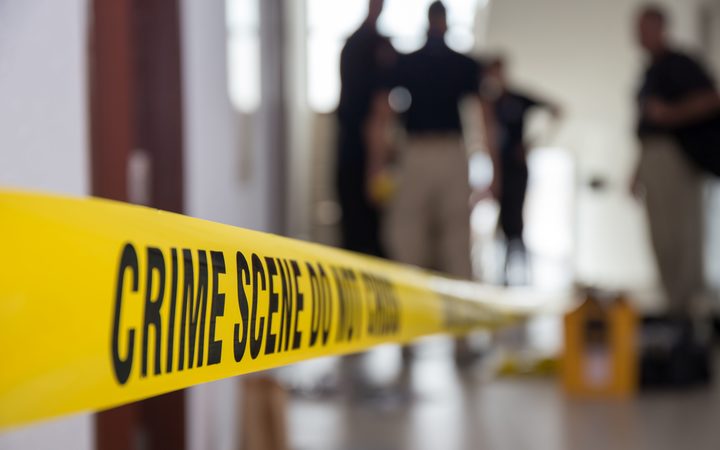 The most common crime was burglary followed by harrassment, threatening behaviour and fraud. Photo: 123rf

The Justice Ministry spoke to more than 8000 people for the project in an attempt to get to grips with the true volume and nature of crime in this country.

It found less than a quarter were willing to make a complaint.

People were asked if they'd been victims over the past 12 months, and 71 percent said they had not.

Of those who said they had been victims of crime, Māori and young people aged 20-29 made up the biggest numbers, while those over 65 were least likely to be affected.

But most wouldn't bother going to the police.

Justice Ministry head of research James Swindells said that was due to a number of reasons, including people not realising a crime had been committed against them.

He said recent immigrants may also be reluctant to report what had happened because their experience with the police in their own country had not been a good one.

The survey suggested there were just under 1.8 million criminal offences in the past 12 months - that compares to about 256,000 reported to the police.

The most common crime was burglary followed by harrassment, threatening behaviour and fraud.

Women were about three times more likely than men to have experienced one or more incidents of sexual violence at some point during their lives.

A victim advocate, Ruth Money, said there was still too much stigma attached to being a victim of crime especially sexual assault and family violence.

She said until people felt safe revealing what had happened to them, non-disclosure was always going to be an option for them.

Māori lawyer Moana Jackson was not surprised that Māori made up a large proportion of victims because most offenders were Māori and people tend to committ crime against those closest to them.

What did suprise Mr Swindells was the even spread of crime around the main centres.

People living in Auckland, Wellington and Christchurch had on average about a 30 percent chance of being a victim, but Mr Swindells said more investigation was likely to find a difference in the type of crime.

The survey did not include questions about manslaughter, homicide, crimes against children, and drug offences.

The plan was to do more research next year and share the information with other departments, such as the police.