A review of the law which governs how DNA is used in criminal investigations has raised the possibility of a databank which would hold every New Zealander's DNA. 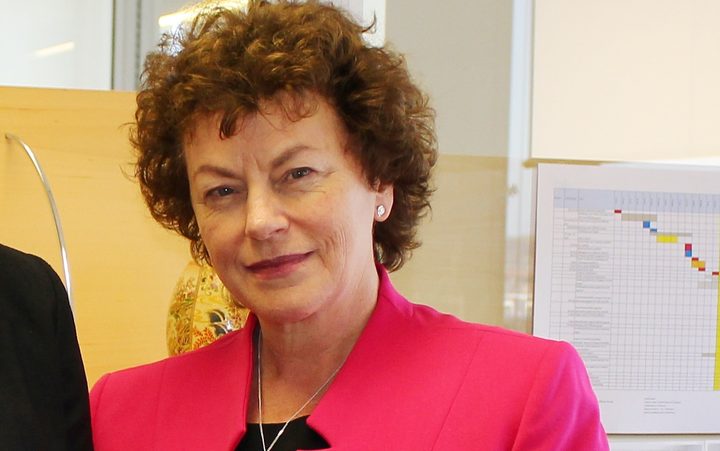 The Law Commission has reviewed the Criminal Investigations Bodily Samples Act and is calling for public submissions.

The law was passed in 1995 and regulates DNA collection from people either by consent or by compulsion, which is held by the national DNA databank, overseen by the police and the Institute of Environmental Science and Research (ESR).

But the Commision said the science had developed beyond the legislation's scope and it was no longer fit for purpose.

Commissioner Donna Buckingham said DNA was capable of telling a very personal story of a suspect or convicted person and it as also capable of telling the collectors about an individuals relatives and possible physical characteristics.

"Parliament has never had a debate on the amount of information that could be seized as part of a DNA profiling exercise," she said.

Because of the science that has been developed a lot of what happens with DNA now is not in the legislation.

"It may be possible eventually that whole genome sequencing could mean that much more information could be seized than Parliament could ever have envisaged, so we think it's time for a debate," Ms Buckingham said.

The possibility of a universal databank which would contain the DNA profiles of everyone in New Zealand has been raised by the commission because it is being discussed around the world, although no country has one.

However, Ms Buckingham said that this was not an attractive option, but the commission felt it could not ignore the possibility of it.

She said it would not be a proportionate response and it would have enormous implications, potentially breaching individual and collective privacy rights as well as being difficult to establish.

"We felt we needed to talk about it rather than simply say we think it's not perhaps the best way to approach the issues of privacy." 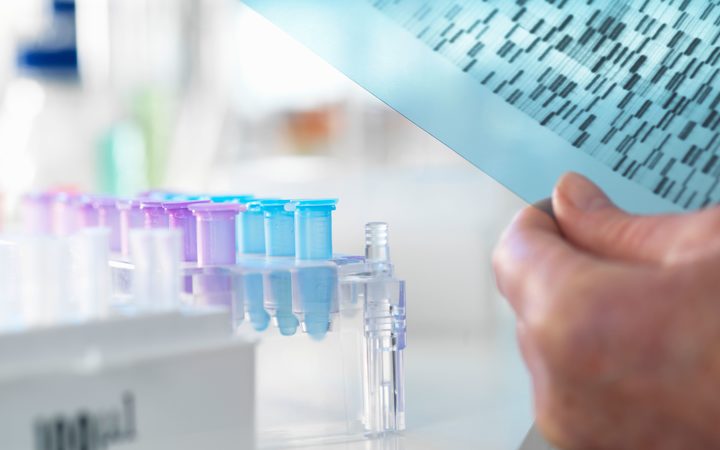 The commission's research showed DNA figures in less than two percent of criminal investigations, although Ms Buckingham said there may be a public perception that this happened a lot more, something which had been informed by television, or the so-called CSI effect.

The research showed the information was being stored and retained but used in only a small proportion of cases and the commission wanted the public to consider that.

"It's a very powerful investigative tool, but it's only used in a small proportion of cases and it really isn't the equivalent of the modern fingerprint anymore," Ms Buckingham said.

The majority of DNA is retained indefinitely and the law governing it is complex.

The commission said transparency was needed around the destruction of profiles and the security of retaining the DNA, and holding onto profiles of criminals raised questions of how that fit with the clean slate law, which aimed to limit the effect of an individual's historical convictions.

The commission raised the idea of that if someone had not committed a crime for a certain period of time, their DNA profile should be removed from the national DNA profile databank.

"Because that means the person is subject to long-term genetic surveillance, and we ask if that is how it should always be," Ms Buckingham said.

Changes to the law in 2009 also meant DNA profiles of more young people were being retained even in situations where the Youth Court discharged charges against them.

The commission also wanted independent oversight by a public agency in relation to the use of DNA in criminal investigations. It said Māori should also have a central role in that oversight.

Ms Buckingham said international best practice suggested New Zealand was one of the few legal systems in the world where there was no oversight body at all.

She said this was partly because the legislation was quite old and had not been reviewed in this way.

"We are suggesting that an oversight mechanism would be useful in a whole variety of situations because there are so many gaps in the legislation."

They also needed to consider how they could incorporate tikanga and Treaty of Waitangi and Bill of Rights considerations into a new framework, she said.

Public submissions close in March and the Law Commission's final report will be out late 2019.