The Department of Conservation (DOC) says the 1080-poison drop on Northland's Russell State Forest has proved an outstanding success. 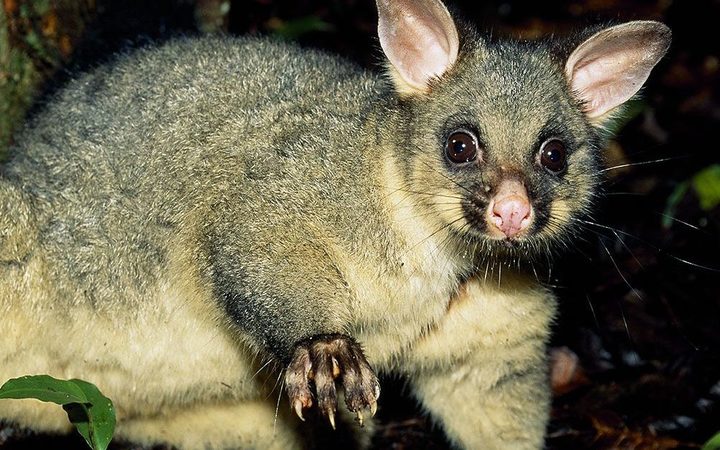 DOC says rats have been all but wiped out and possum numbers have dropped by 80 percent.

The aerial operation in September covered the Russell Forest north of Whangarei and Cape Brett in the Bay of Islands, and was the first since the mid-1990s.

DOC says the Cape Brett results are even better, with no rats or mice detected in test traps and possum numbers slashed by 90 percent.

DOC Northern director Sue Reed-Thomas said the low pest levels had given native birds the chance of a successful breeding season, and the forest a chance to regenerate.

She said the 1080 drop was just the beginning of pest control in the forest, and DOC would work with hapū and communities to keep pest levels low.