Whanganui locals are at their wits end over rapidly rising rental costs and a shortage of homes to rent. 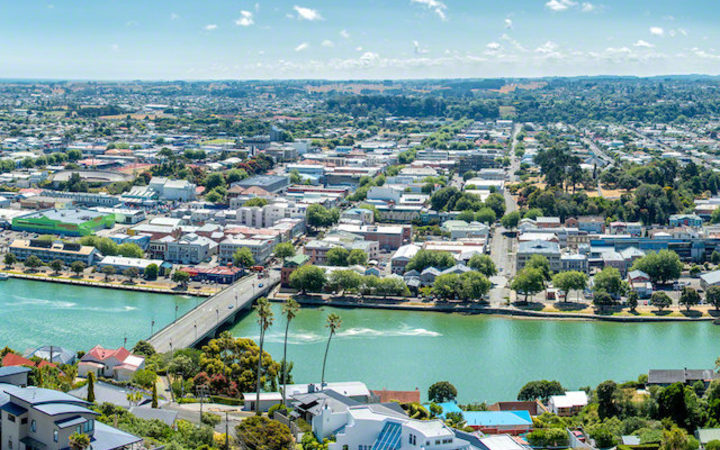 Whanganui rents are rising at some of the fastest rates in the country. Ministry of Business, Innovation and Employment data shows average rental prices in Whanganui rose by 12.8 percent in the year to December 2018.

But Trade Me property data, which measures the rental prices in its listings, said the year-on-year jump for the city was 25.5 percent - up to an average $320 a week. 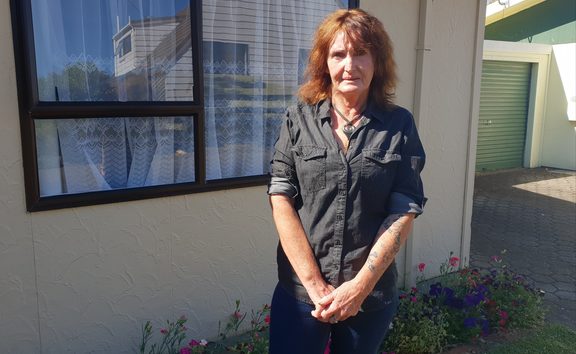 Local Sue Hercock who lives on her own said she wondered how families were coping.

"It's diabolical," she said.

Ms Hercock owned her own home before being diagnosed with a brain tumor nine years ago. That meant she was deemed unfit for work and had to sell up.

She relies on the Work and Income accommodation supplement of $70 a week to cover her rent and said while she made it work, others could not.

"With the increase that they have had in Whanganui, $70 is not enough. Sure, you get extra for the number of children you have but it is still not enough."

Deputy Mayor Jenny Duncan said Whanganui's "rent's have probably increased by 25 percent ... and that would be a rough average.

"There is enough evidence out there to show that Whanganui is in a pickle. It might not be as big a pickle as other places - because the magnitude must be extremely difficult in some places, but it is getting really hard here."

A quick search on Trade Me yesterday showed 43 rentals listed in the Whanganui area.

Local MP Harete Hipango of National said the biggest concern was that there were not enough houses for everyone. She warned it will only get worse next year, when dozens of refugee families begin resettling in Whanganui - a move announced by the government last week.

"That's even going to tighten the availability of rental properties so much more," she said.

"Particularly when you've got many of our own in the community who can't find a home to live in."

In general, she said rent and living costs in Whanganui were cheaper than most cities.

Whanganui is entitled to the lowest rate of accommodation supplements - less than nearby places like Hawera and central Palmerston North, which have the same median rents.

Ms Duncan said that has to change.

"As our rents have come up to Palmerston level, the accommodation supplement hasn't kept pace ... Whanganui is not asking for a handout, it just wants relativity."

A community meeting has been organised for next weekend to discuss the problem.

Ms Hercock is making a submission to Parliament, which will call for a boost to local accommodation grants.

"WINZ know how much everyone pays in their rent - that's one of the things you have to put down.

"As they see the increases they should be able to add more on to the accommodation supplement to actually meet the basic cost of inflation at least."

Social Development Minister Carmel Sepuloni said the maximum rate of accommodation supplement in Whanganui was lifted in April last year. Families with three or more people can now get $120 a week, up from $75.

She said the Welfare Expert Advisory Group was considering income inadequacies in relation to rising house costs, and will report back at the end of the month.