From tomorrow a Canterbury tourist village will be asking people to ditch the durries.

A six-month trial of a smoking and vaping ban on Hanmer Springs' public property is a New Zealand first. Photo: 123rf.com

In a New Zealand first, public property in the centre of Hanmer Springs is going smoke and vape free.

The joint venture between Hanmer Springs Community Board, Hurunui District Council and the Cancer Society will start as a six-month trial, before the community are invited to help decide whether it is permanently enforced.

The move comes after 63 percent of businesses said they would support a smokefree zone and about 75 percent said smokefree outdoor spaces "fitted the branding" of Hanmer Springs. 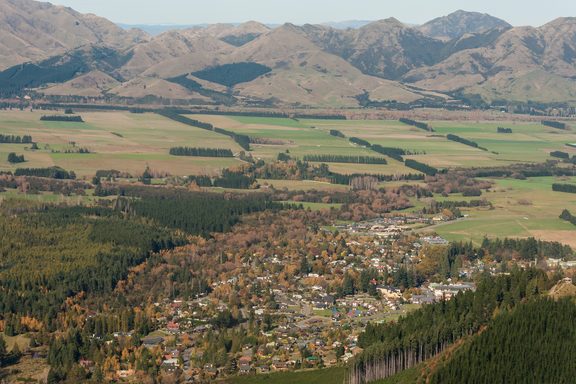 "We think tourists on the whole will be positive about this - certainly in other areas of the world, such as Hawaii, who introduced a range of strict smoking laws back in 2006, they found no impact to tourism," she said.

She said businesses would still be able to operate outdoor smoking areas, but smoking and vaping would be discouraged on footpaths, roads and in public parks.

Those behind the initiative have decided to include vaping because one of the key aims of the project is simply to reduce the visibility of addictive smoking behaviours, Ms Ford said.

During the trial period, the Cancer Society said it hoped to encourage positive choices rather than marginalising or penalising smokers with fines.

It would be installing signs and working to educate visitors.

Ms Ford said a lot of other councils around the country were also considering implementing similar smokefree intiatives and would be watching the trial with interest.