Forty-eight white-faced storm petrel chicks have been flown from the Chatham Islands to an island off the Porirua coast. 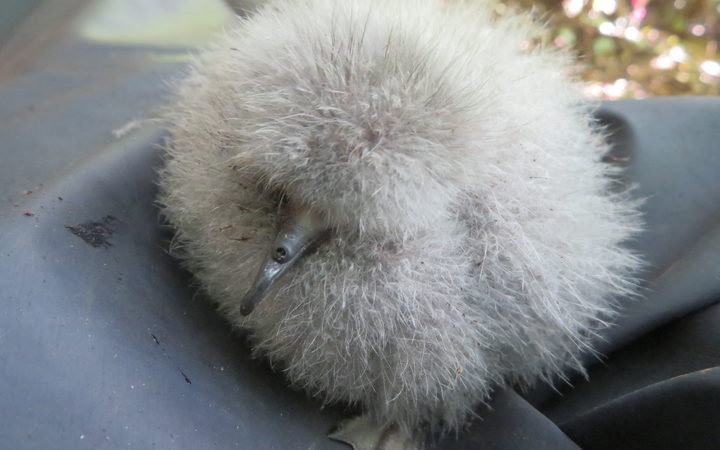 The sea birds made the 800-kilometre journey by helicopter, before arriving at pest-free Mana Island this afternoon.

The sea birds are found throughout New Zealand, however no large colonies remain in the Cook Straight region.

Department of Conservation (DOC) principal science advisor Graeme Taylor said there were perfect conditions for the relocation and all the birds had arrived looking chirpy and healthy.

Each chick was housed in an artificial burrow high on the clifftops of Mana Island.

The burrow entrance is gated until the chick is ready to come outside and eventually fly away.

Mr Taylor said in the first year of their lives they started looking around at different colonies to decide which one they would settle in.

"We are hoping by bringing chicks here we are going to get birds thinking Mana is a great place to come back to and will settle here," Mr Taylor said.

Conservation group Friends of Mana Island president John McKoy said the chicks were one to two weeks away from flying their burrows, but they would have to be hand-fed with sardine smoothies until then.

"There's a team that's going to be here for the next two or three weeks to feed them every day."

Mr McKoy said the birds were the first of 250 the conservation group and DOC hopes to introduce to the island over the next two years.

However, it will take three to four years before they will know if the birds choose to breed there.