Residents of the Wellington suburb of Brooklyn are being asked to conserve water with cutbacks likely in the next few days. 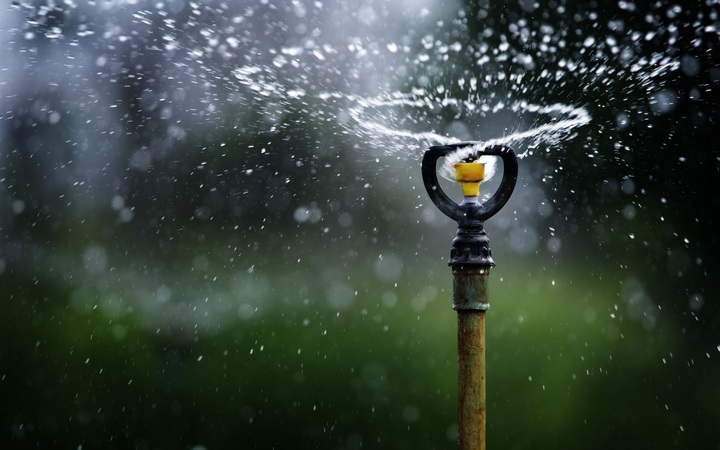 The water supply in Brooklyn is under pressure. Photo: 123RF

The appeal has gone out to the suburb's 20,000 residents from Wellington Water. A spokeswoman said a surge in water use in the area was putting significant pressure on its supplies.

Cutbacks will likely be needed for the next nine days, until reservoirs can refill. The extra draw-down is thought to be from leaks, as well as summer water use.

Workers were searching for leaks in the pipelines fed by local reservoirs, but residents were also asked to fix any leaks on their own properties.

Coastal Taranaki residents are being warned they must do more to conserve water or face complete outdoor water bans.

In Ōākura, the town's storage reservoir has dropped to 65 percent, dangerously close to the 50 percent that must be held in reserve for firefighting purposes.

Flows were so low in Ōkato's Mangatete Stream that a complete ban on all outdoor water use was likely.

Meanwhile, most of New Zealand is now on a watchlist for increased fire risk [https://www.radionz.co.nz/news/national/379701/warm-conditions-increase-fire-risk-along-east-coast

Those regions include Northland, Auckland, Coromandel, Bay of Plenty, parts of Hawke's Bay, south Taranaki down to Whanganui and Manawatu, and Wellington and Wairarapa.

Fire and Emergency national manager of rural operations, John Rasmussen, said that Nelson-Malborough to Buller and also Canterbury and parts of Ōtago are particularly vulnerable to fire.

He said a wet spring produced a lot of grass growth, which had been dried by hot weather and strong winds to create fuel for wildfires.

"[There have been] a lot of strong winds over the last couple of winds or continual winds... so it's dried very quickly and there's a lot of fuel out there that could burn potentially if a fire starts.

"It is virtually a perfect storm," Mr Rasmussen said.

He is warning people to avoid lighting any fires in those regions until there is more rain.