The Southern Institute of Technology will take over the Telford campus of the failed Taratahi Agricultural Centre, at least for this year. 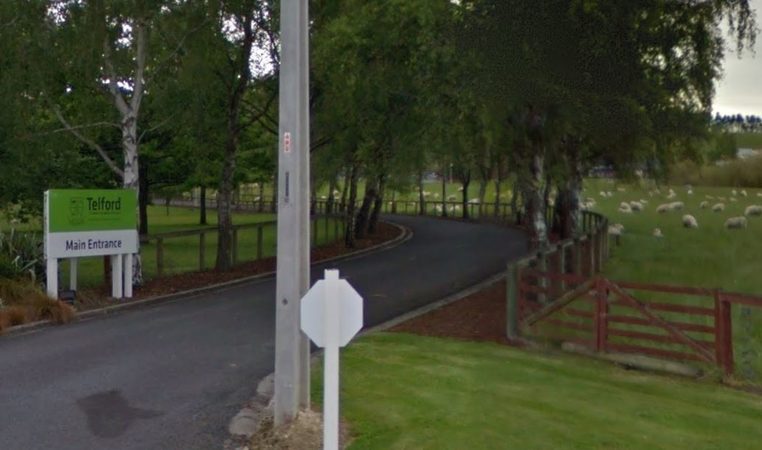 The Taratahi Agricultural Training Centre was put into interim liquidation after falling into financial trouble in December.

Education Minister Chris Hipkins said the government would invest $1.8 million in the institute to deliver primary industries training programmes both at Telford and through distance learning.

Mr Hipkins said it was aiming to teach about 200 primary industry students at the Telford campus and across New Zealand this year.

He said the agreement was for 12 months and the institute would receive further Crown support for expenses if operations cease at Telford at the end of 2019.

Tina Nixon, who was appointed to provide strategic communication advice to Taratahi last year, maintained that its financial collapse could have been avoided.

She blamed the government and its Tertiary Education Commission (TEC) for failing to help and for exaggerating Taratahi's financial strife.

Ms Nixon said the TEC told them they needed $30 million to stay afloat, but that figure was a "smokescreen" and it was actually less than $5 million when the company's potential asset sales were taken into account.

The liquidators would not confirm Taratahi's debt for RNZ.