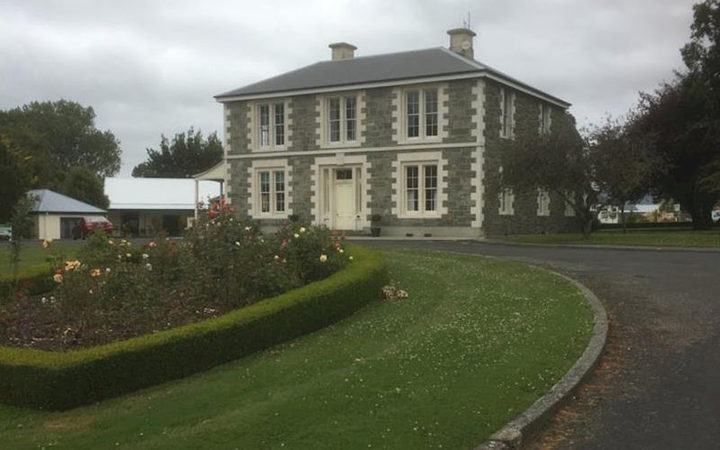 Dozens of staff at Telford agricultural training campus near Balclutha are stuck without pay while their employer's future is decided.

The Telford training farm in South Otago is part of the Taratahi Institute of Agriculture, which was placed in interim liquidation late last year. 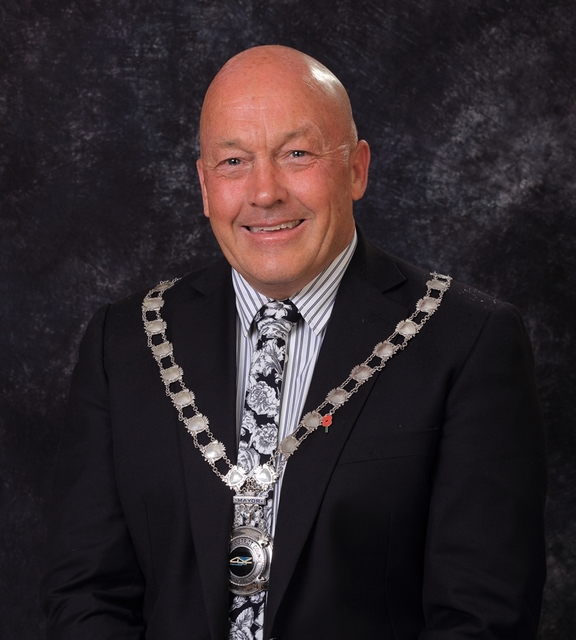 More than 30 tutors and support staff at Telford had their wages suspended on Friday.

The Southern Institute of Technology intends to lodge a proposal with the government by the end of January for it to take over the campus but Mr Cadogan said in the meantime staff would go without pay.

"If they leave the jobs they lose obviously they've lost their jobs, they've lost their holiday entitlements, but if they stay - and we really need them to stay if this organisation's going to continue - then they do it with no pay.

"That might be good enough for Trump but it's not the New Zealand way," he said.

Mr Cadogan set up a crowdfunding campaign along with NZ First MP Mark Patterson, and said the community was clinging to the hope the campus could be saved.

"There's been people from all over the place giving and it's just so heartwarming to see.

The campaign attracted $530 in donations from eight people in under 24 hours.

Mr Cadogan said people would be devastated if the training farm closed.

"Not only has Telford always been part of our farming history, it was donated by a farming family, the Telfords, to the district," he said.

"There's just been generation after generation of people that have given their lives and right now they're probably facing their bleakest moment."

"We were down there with them last week. Sure there was tears but there was some Winston Churchill 'take it to them' as well.

"They're there, determined that they're going to hold on for as long as they can, and with spirit like that you've just got to get around them.