A serial scam artist who defrauded vulnerable international students out of tens of thousands of dollars is facing deportation to New Zealand. 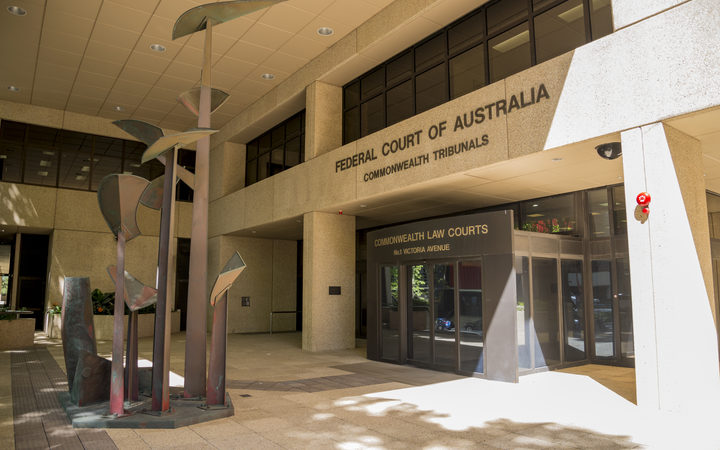 The Australian Federal Court heard Minister for Home Affairs Peter Dutton had issued a letter to Korean-born businessman Eddie Kang putting him on notice that there are grounds to cancel his visa.

Kang was convicted in March 2017 of 22 counts of fraud and misleading conduct involving 11 foreign students who had paid his North Sydney business for residency visas that were never delivered.

Kang was sentenced to 12 months in jail but did not serve a day in prison after he appealed against his convictions.

That appeal is due to be heard in the New South Wales District Court on 11 February.

In September, the ABC revealed the fraudster was up to his old tricks while on bail.

The liquidator's report found Kang to be "dishonest" and said that many members of the local Korean community had claimed to "have lost large sums of money" in dealings with Kang.

The report recommended Kang "should not be operating a business in New Zealand".

The ABC spoke to 10 foreign nationals who had signed contracts with Kang, unaware he had been convicted of fraud.

The minister's decision to put the Sydney businessman on notice he could be deported does not appear to be on grounds of bad character.

Kang unsuccessfully applied to the Federal Court in Sydney on Thursday to prevent the minister from making a decision to cancel his visa until his District Court appeal is heard.

During the hearing it was declared Kang was facing deportation under subsection 1AC and 1AD of Section 116 of the Migration Act, parts of the act which prohibit payments for visa sponsorship.

When approached outside the Federal Court, Kang blamed the ABC and migration agent Karl Konrad for his current predicament.

"It's because of your influence. You and Karl Konrad," Kang said as he fled into a carpark lift.

"You and Karl Konrad instigated the whole thing. It's like a personal vendetta."

Mr Konrad first alerted the Department of Immigration, as it was then called, about Kang's scams in 2013.

He told the ABC he was pleased Kang had been put on notice.

"It's wonderful to see that after five years the Immigration Department is finally taking some action to deport Mr Kang," Mr Konrad said.

"So many innocent people have suffered due to his criminal actions.

"One has to wonder how many could have been saved the hardship had the department acted sooner."

Mr Konrad said it was time the serial con artist took responsibility for his actions.

"Mr Kang has only himself to blame for his current predicament, but if he thinks I had a hand in getting him deported, then that is a fine honour he has bestowed upon me," he said.

When asked for the specific reason for Mr Dutton's seeking of Kang's removal, the Department of Home Affairs would not comment, except to say it was aware of the case.

"Due to privacy reasons, and the fact that the matter is before the courts, it is not appropriate for the department to provide any further comment," a department statement said.