A Wellington property developer has come to the rescue of students struggling to find short-term accommodation. 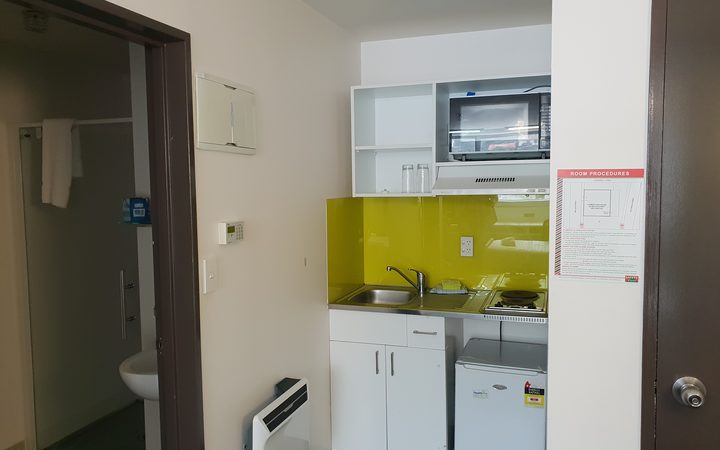 The Wellington Company has decided to open up empty rooms at its Willis Street complex for those who desperately need a roof over their heads - but just for the next 10 days.

With a simple kitchen and bathroom, a couple of beds and wide open plan, the room Checkpoint was shown today was ready and waiting for students to rent.

Renting one of the rooms costs just $20 a day.

The property business bought the building late last year and after hearing how much people were struggling to find a roof over their heads, it created pop-up accommodation as a short-term option.

It floated the idea of offering about 20 rooms to students on Facebook today, and has already received a flurry of phone calls, messages and emails.

Director Ian Cassels admitted his idea may be a little too late, but he still hoped it would help.

"I'm focused on waste and waste is, I think, a empty building for 12 weeks is a wasteful thing - so it is a value to the city - it gives us more options. It gives us the ability to do this sort of thing, which I think is great," he said. 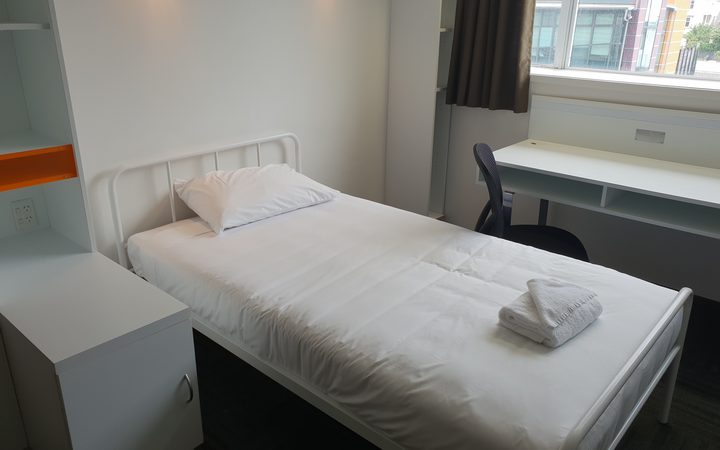 Mr Cassels said there were several reasons why the Wellington rental market was just so difficult.

"Expensive, because I suppose as a market we react slowly to market changes - I suppose there's all sorts of small hurdles along the way... builders are flat out as it is," he said. 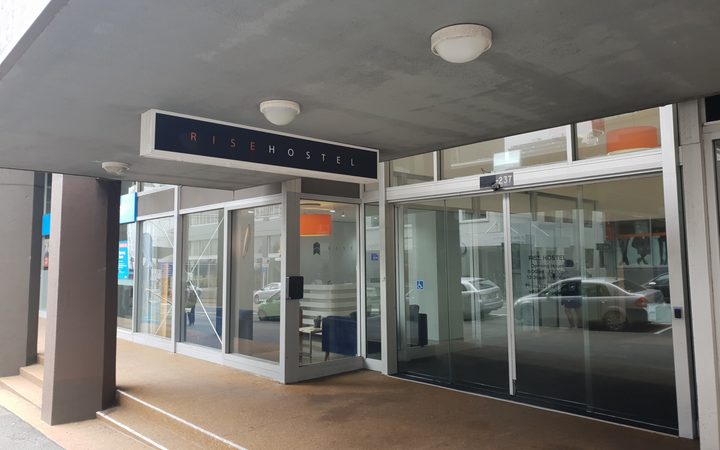 The rooms are on offer at Wellington Company's Willis Street complex but just for the next 10 days. Photo: RNZ / Jonathan Mitchell

"We need to do it - it has been a really, really long time - and obviously it has shown that it has been slow but we can see it is not getting any better. So there's no point in just saying 'Oh well we're slow - we're going to have to wait for another few years' because the time is now to fix it," she said.

She was urging authorities and local property companies to work on a solution together - and fast.

"Build more, but make the prices affordable because students can not afford the prices that landlords are setting on their places - and there's no point building more if it is going to be the same price - the students need a safe, solid, home that they can afford," she said.

Wellington mayor Justin Lester said the council was committed to creating more student accommodation and was working with the private sector to do so.

"We'll have our first completed in November this year and we're doing a number more as well... what I've identified and what the council's identified is that we have to have an active role," he said.

Mr Cassels said the cheap accommodation would only be available until 10 February - that's when its long-term tenant, Victoria University, takes over the lease of the Willis Street building again.