Three hundred new homes could be built on the site of an old prison in Wellington - some of them KiwiBuild affordable homes. 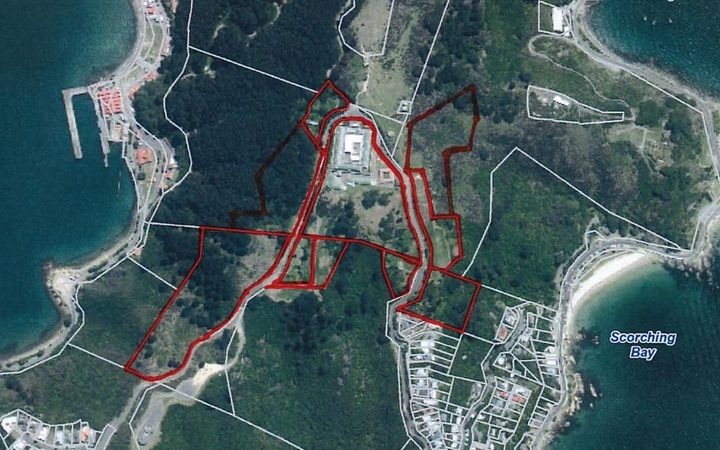 A memorandum of understanding has been signed between the government's Land for Housing Programme and local iwi to work towards developing the site on Mt Crawford, on the Miramar Peninsula.

The 11.7 hectare site is owned by Defence and Corrections, but the Port Nicholson Block Settlement Trust has a first right of refusal on the site, as part of its Treaty of Waitangi settlement.

"The Ministry is willing to explore the development potential of Mt Crawford, particularly its potential for housing, including affordable KiwiBuild homes."

It was still early days, and no concrete details had been agreed upon, Taranaki Whānui chair Wayne Mulligan said.

The first step was to work together with a no-surprises approach, and that had been done with the MoU.

The ministry and Iwi would work towards completing due diligence on the process by the end of September.