Northlanders are being warned to conserve water as a bone-dry January heads into an arid February. 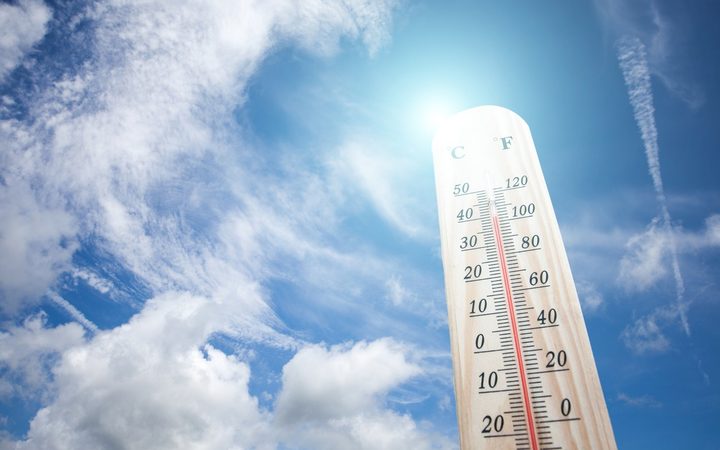 The Northland Regional Council said east coast rain gauges from Doubtless Bay down to Whangarei have recorded just 5 to 10millimetres of rain for the month.

And a gauge at Glenbervie in Whangarei recorded just 6.5 mills, making it the driest January since records began more than 70 years ago.

A council manager, Colin Dall, said no significant rain was expected in the north any time soon.

"The MetService forecast for the next month indicates that we may see some modest rain towards the weekend of February 9 and 10, but it doesn't look enough to keep the wolf from the door for very long," he said.

Northland usually has between 70 and 100mills of rain in January.

"Unfortunately, not only has Northland already had significantly less summer rain than usual but the latest four week forecast from MetService indicates we're unlikely to receive much rain in February either," Mr Dall said.

The regional council is already recording low flows in many of Northland's rivers, particularly in and around the Bay of Islands.

Those catchments now needed 250 to 300mm of steady rain to make up the deficit that began with a dry autumn and winter last year, he said.