Hamilton is gearing up for the World Rugby Sevens being held in the city this weekend. 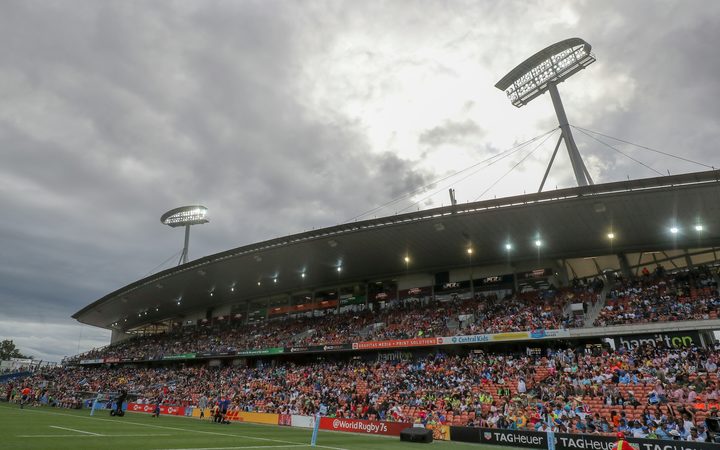 The Rugby Sevens at Waikato Stadium in Hamilton in February 2018. Photo: Photosport NZ

It is the second year the city has hosted the New Zealand leg after it moved north from Wellington.

There are 16 teams vying for the title, which is part of the Sevens world series.

For the first time New Zealand women, the Black Ferns will compete on home soil.

The captains from the 16 mens' and four womens' teams were welcomed onto Tūrangawaewae Marae earlier in the week.

Coming into the third round of the series after the holiday break, the All Black Sevens sit in second place just behind the United States.

They trail the United States by one point.

"We've been training over at the Mount and it has been pretty hot and we have been putting in the hard yards just trying to build what the boys did in Dubai really winning that one and focusing on our own roles.

"We have a nice strong team and hopefully we can start well against Japan." 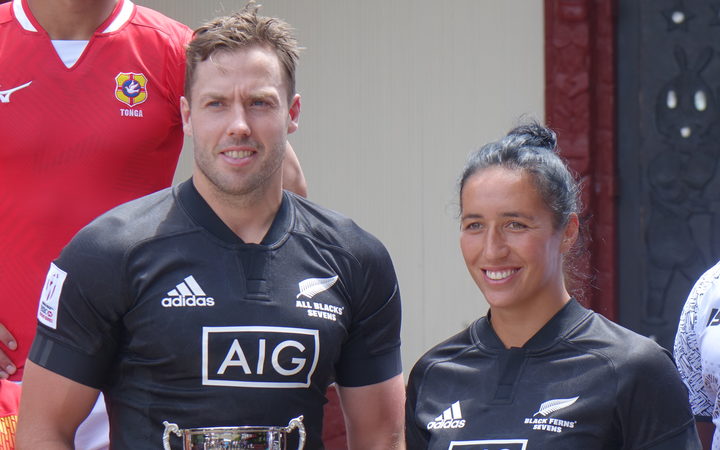 Madison Hughes is the leader of the US squad and said his team started the season off well and intended now to build on that success.

He said the Hamilton round could be anyone's for the taking.

"There are so many teams on the circuit, New Zealand, Fiji and South Africa and really excelling season after season and it is a really wide open tournament and there are a number of teams who could take it."

A highlight from the inaugural Hamilton event last year was the noise and colour generated by supporters of Pacific Island nations, Fiji and Samoa.

Tonga is new to sevens this year.

Its captain, Tana Fotofili, is hoping local Tongan support will be strong.

"Because you get adrenaline but then it is just another set of adrenaline you get pumping into your body when you run out and see that support and if you are fatigued or tired that is where you look to, to the crowd to get that actual energy."

A full women's competition is not part of the Sevens in Hamilton but the hope is from next year it will be included in the New Zealand round.

A separate competition called the Fast Four Tournament involving New Zealand, China, France and England is running alongside the competition

Black Ferns captain Sarah Hurini is looking forward to playing in front of a home crowd.

"We are extremely excited and it is going to be a huge honour to wear the black jersey in New Zealand."

She said it would be fantastic to play in front of family and friends.

"Every single player has family coming over and that is going to be massive for us and we can't wait to play in front of the New Zealand public which we don't ever get to do."

The Black Ferns first game is against England on Saturday afternoon.

A near sellout crowd is expected at Waikato Stadium over both days of the competition.

Mikkelson said the stadium was one of the best to play in.

"One of the major things is the crowd is quite close. Last year our semifinal against Fiji was pretty deafening and probably one of the loudest stadiums I have played in and it is an awesome atmosphere and the boys can't wait to get going." 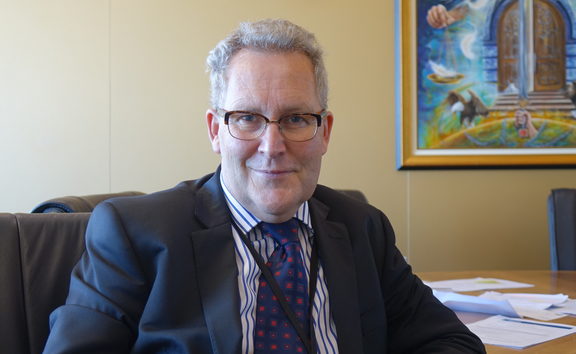 Hamilton's mayor, Andrew King, said the city was raring to go and while it is the last year of the contract to host the Sevens he was hoping it might continue in the city.

"We believe they are really happy with how it has gone."

Mr King said there would be discussions about continuing the sevens in Hamilton in the years to come.

"This could become the home of the sevens and we know that it is the best stadium to watch rugby from."

The tournament kicks off at 10am Saturday.

New Zealand's first match is against Japan at 12.36pm.