The Singapore Defence Ministry has given more details of how Aloysius Pang - the soldier who was a well-known actor in Singapore - sustained the injuries at Waiouru that killed him. 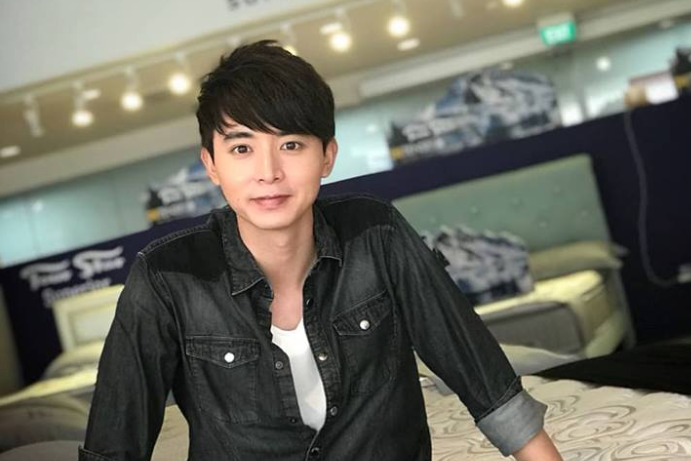 Aloysius Pang was crushed between the gun barrel of a howitzer and the cabin he was in and eventually died as a result of his injuries Photo: Facebook / NoonTalk.Aloysius 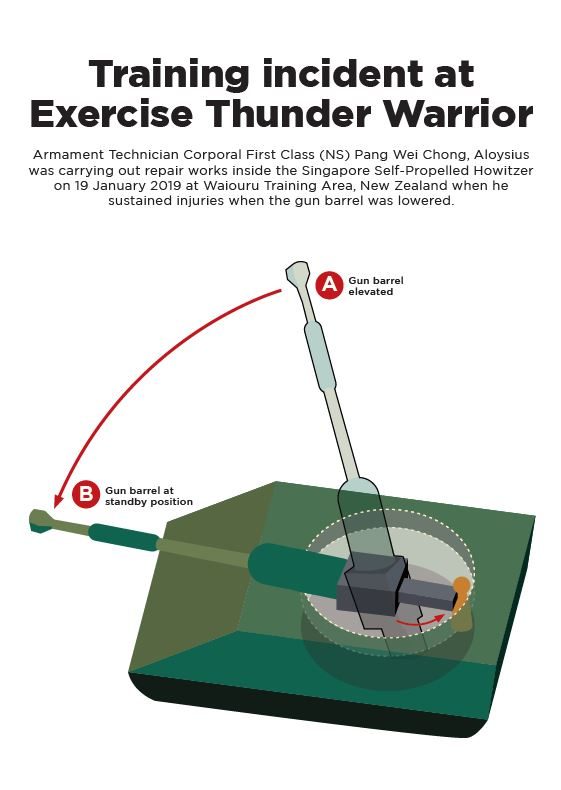 He was evacuated to Waikato Hospital, and operated on several times but he died on 23 January.

Mr Pang was a reservist in the Singaporean defence force and was in New Zealand for a training exercise in Waiouru.

The New Zealand Defence Force has confirmed the injury happened during Exercise Thunder Warrior - a live-firing exercise it hosts each year but does not take part in.

On Thursday, the Singapore Defence Ministry held a media conference about Mr Pang's death. They also released an image and video about how the gun barrel was lowered.

Officials at the press conference said that the armed forces decided to pull back on training to give commanders and troops the time to focus on safety.

"[We will] lower the duration, the intensity and frequency of existing training… take some things out to do things better, at a more sustainable pace to focus on safety," chief of defence force Lieutenant-General Melvyn Ong said at a press conference.

An independent Committee of Inquiry is being set up in Singapore to investigate Mr Pang's death.

In New Zealand, WorkSafe has been informed of the death and is making inquiries.

BBC Singapore correspondent Tessa Wong told Morning Report that the actor's death comes after a string of high profile military deaths in the past 18 months.

"On top of that, he's a celebrity ... this has really shaken Singapore."

It was the fourth death while the person was on military training, she said. Recently, there have also been two cases of suicide in the military.

This has put immense pressure on the military and there have been calls for the resignation of the top brass, the correspondent reported.

At a press conference held by the military in Singapore, Ms Wong said the military apologised and said they would launch a parliamentary inquiry, as they do for every military death.

They also said going forward they were looking to make the training less intense.