Scientists are urging for a reduction in emissions after a new study found the tilt of the Earth could exacerbate the melting of the Antarctic ice sheets. 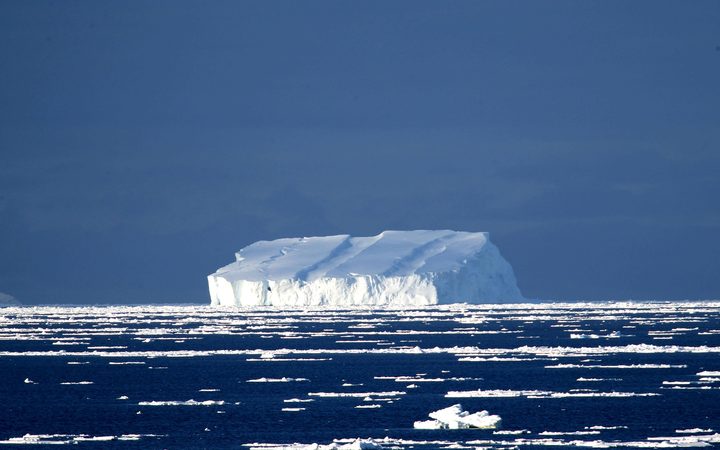 The study, published in the journal Nature Geoscience, was led by Richard Levy from GNS science and Victoria University of Wellington, and Stephen Meyers of the University of Wisconsin-Madison in the United States.

The team of scientists were studying how the Antarctic ice sheet is influenced by changes to how the Earth moves in space.

Richard Levy said that the study confirmed a connection between these astronomical changes and changes in the size and extent of the Antarctic ice sheet.

"If your tilt is high, basically it points the poles more directly at the sun so they get warmer, so at a high tilt you've got much more heat coming in to the polar regions."

The ice sheet is buffered by these warmer waters by sea-ice but as emissions continue to rise, that sea-ice is slowly disappearing, making the ice sheet more vulnerable to melting, Mr Levy said.

"Where we sit right now, CO2 levels in the atmosphere are 400 parts per million - they haven't been that high for millions of years - human activity, anthropogenic activity have pushed CO2 up to the point where we've actually jumped back into the miocene, back into this time when CO2 was high such that sea-ice disappeared."

"Our expectation would be that the Earth and the ice sheets become much more sensitive again to this obliquity forcing."

"It just so happens that our tilt right now is relatively high, and so perhaps in the coming decades - centuries, we would expect to see, an amplification of warming around the Antarctic that we haven't seen for millions of years," Mr Levy said.

CO2 emissions cannot get any higher to avoid losing more sea-ice, he said. 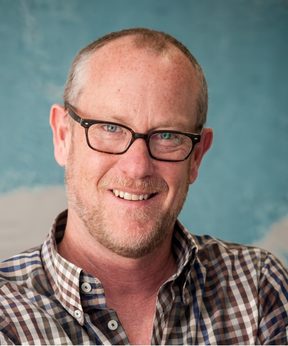 "In order for us to really ensure that we don't lose too much ice, we really need to work hard at getting those emissions - at least keeping them at what they are today but even trying to get them lower than they are today, we certainly can't let them get higher because all the evidence suggests that's just not good for the ice sheets.

"This study adds to our knowledge of the history of the behaviour of Antarctica's ice sheets and is yet more proof that urgent action is needed on emissions."

"Persistent sea ice appears to have helped maintain a degree of stability in the Antarctic Ice Sheet. We cannot afford to lose it," Mr Naish said.