A Wellington retirement village worker remains in hospital after suffering serious injuries from a crash yesterday. 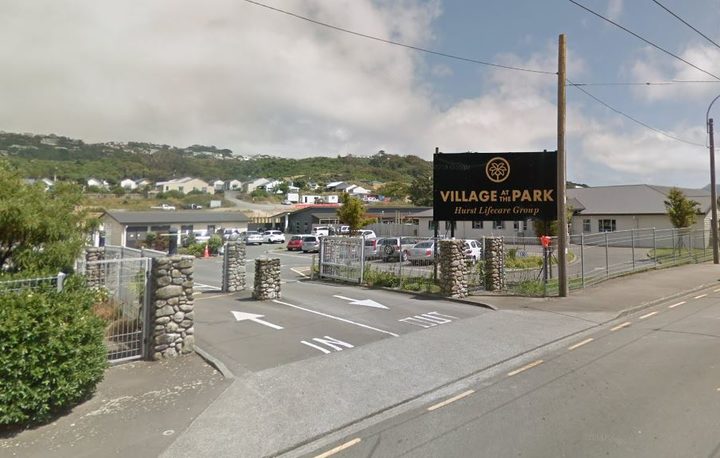 Emergency services were called to the incident about 1.25pm after a car crashed into the side of a building and through walls at Arvida's Village at the Park facility in Berhampore.

The elderly driver escaped without injury after hitting the accelerator rather than the brake after a medical event, however a member of the housekeeping team was pinned between the car and a wall.

Arvida spokesperson Tristan Saunders said staff were upset and counselling was being offered.

"It was serious injury and at the moment we are just praying for our staff member getting well," he said.

He said extensive repairs were needed to fix the building.

"The vehicle was removed last night by the serious crash unit and we are boarding up all the area so no one has access to it ... we have our builders and engineers coming into look at it to get it remedied and fixed," he said.

A police investigation is under way.