Uber users are feeling like they've been taken for a ride over cleaning fees of up to $150 for water and crumbs. 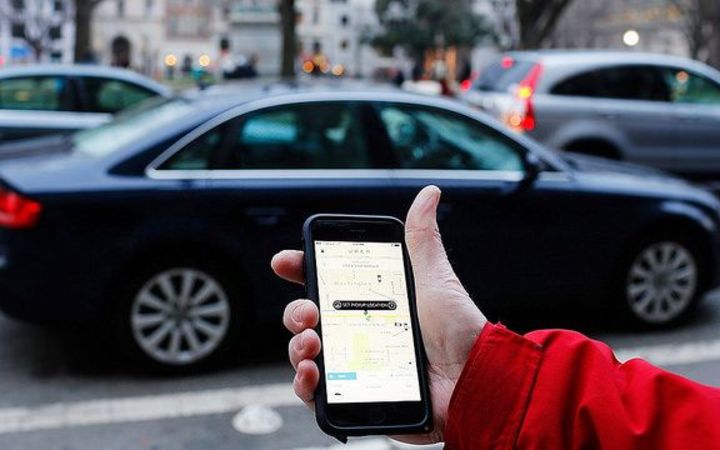 Uber users are being charged for making a mess in the car they travelled in - and they say it's unjustified. Photo: Andrew Caballero, Reynolds, AFP, Getty Images

It follows reports in Australia of users being charged, in the lead-up to Christmas, the maximum cleaning fee of $150 for mess they insist they never made.

Wellington man Nick Tipping, who works as a content creator for RNZ Concert, was headed away on holiday on December 21 with his wife and two-year-old when they jumped in an Uber to the airport.

He noticed a bit of water and some crumbs on the seat where his two-year-old had been sitting, but the driver didn't say anything so he assumed it was okay.

Four days later, he received an email from Uber telling him he'd been charged a $150 cleaning fee. 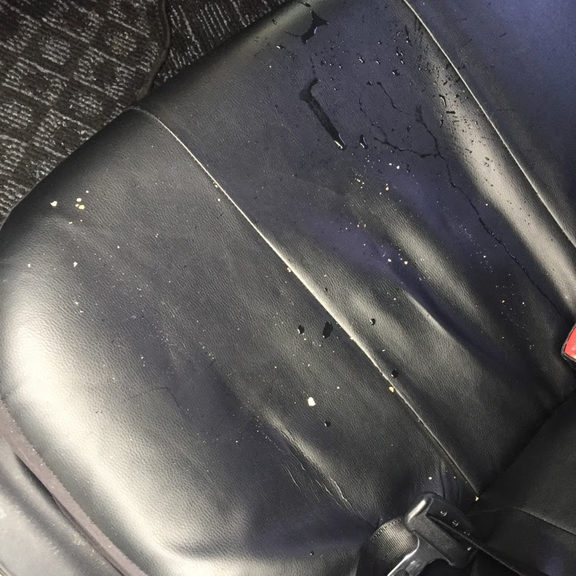 Mr Tipping said he would have been happy to clean up the mess if the driver had said something.

"It just felt a bit scammy that nothing had happened and no one had said anything and then suddenly I'm being charged $150."

Mr Tipping contested the cleaning fee, and was told a couple of days later he wouldn't be charged due to 'exceptional circumstances'.

In late November, 18-year-old Decima Schmidt was headed to a concert in Auckland with a friend on a rainy night when she jumped in an Uber.

She had her drink bottle with her which she left on the seat, and her wet shoes left a damp spot on the carpet.

It wasn't until a week later when Decima's mum asked why her Uber cost $100 that she realised she'd been charged a cleaning fee.

"Uber said that it cost $80 to wash and dry the car when it could've just been wiped up - it was a leather seat - and as for the floor, everyone else that night probably wet it as well because it was raining."

"We were clearly drunk and it was raining hard on the night and so the Uber driver took advantage - he knew we were both young and thought that we wouldn't remember making a mess in his car." 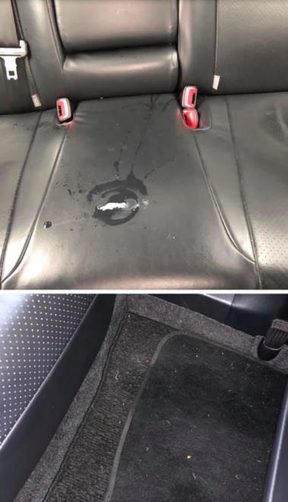 Ms Schmidt eventually got her $80 back after sending three angry emails - two of which Uber responded to with the photos of the water on the floor and seat.

She said she will keep using the app as it's a cheap way to get around but feels like it's inevitable that it will happen again.

On the Uber website, it says the maximum cleaning fee of $150 is for "major bodily fluid messes" while the $80 fee is for "larger food or beverage spills on fabric or other hard-to-clean surfaces".

The head of communications at Uber, Nicky Preston, said that people can dispute their cleaning fee through the app and it will be reviewed by Uber.

"We have to make sure that both parties are taken into account and if a driver partner has a mess in the back of their vehicle, that could mean the end of their time driving which means a loss of income for them, so we do really have to look at both the driver-partners and riders.

"However, fraudulent cleaning fee reports are unacceptable and we have a specific review process to proactively investigate anyone who tries to take advantage of the system."