A rival to ridesharing company Uber has plans to launch in Auckland, Wellington and Christchurch in the next few weeks. 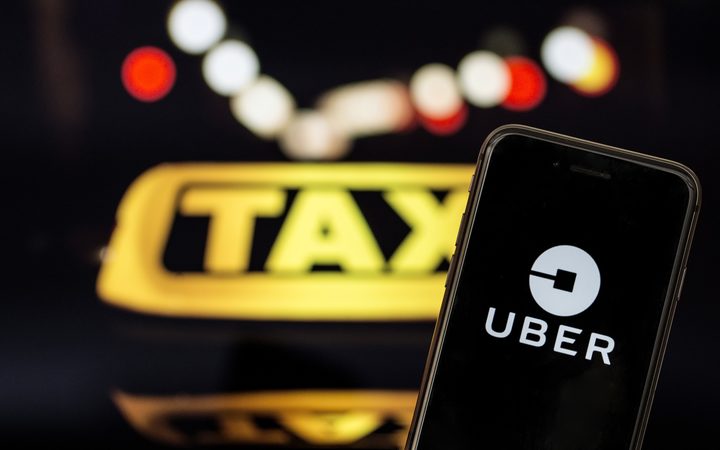 Uber will have a new rival in Auckland, Wellington and Christchurch. Photo: AFP

India-based company Ola will start recruiting drivers this week and is aiming to be carrying passengers by the middle of next month.

Ola already operates in India, Australia and Britain, and claims more than 125 million users taking up to one billion rides a year.

"Kiwis have had too little choice when it comes to rideshare. Ola's arrival will create a compelling experience that puts the quality of rides first," Brian Dewil, New Zealand Country Manager, said.

Ola was now recruiting local drivers, and has an introductory low commission rate of 9 percent. It plans to keep its commission rate low to improve driver returns, and will also pay drivers daily.

The company said its phone app would also be more user friendly and improve safety because it allowed passengers to share ride information, including real-time car tracking with friends, family, and emergency services.

The US-based Uber has recently expanded its operations into provincial areas such as Tauranga and Queenstown in addition to the main cities, while home-grown Zoomy is present only in Auckland and Wellington.