The union for public service staff has seen its membership reach a 30-year high after a year of large, drawn-out industrial disputes. 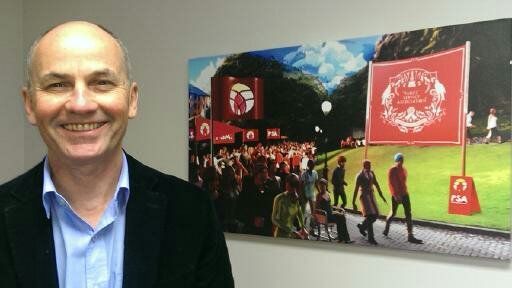 The union for public service staff has seen its membership reach a 30-year high after a year of large, drawn-out industrial disputes.

This week more than 2000 staff at the Ministry of Justice agreed to a new collective agreement off the back of a series of lightning strikes and work-to-rule stoppages which disrupted court work.

It was one of several successes with core public departments in 2018, national secretary of the Public Service Association, Glenn Barclay, said.

"It's been both a challenging but very exciting year, we've seen our membership of the union grow by about 500 in the course of the year, so we cracked 70,000 members for the first time in over 30 years.

"It's been hard work though, and we've seen industrial disputes not only at MoJ [Ministry of Justice], but also at Inland Revenue and MBIE [Ministry of Business, Innovation and Employment]."

Mr Barclay said 2018 also included the important pay equity deal for social workers at Oranga Tamariki, and the PSA has its sights on expanding that deal next year.