A first-of-its-kind National Geohazards Monitoring Centre has opened in Lower Hutt, to save time and potentially lives in a natural disaster. 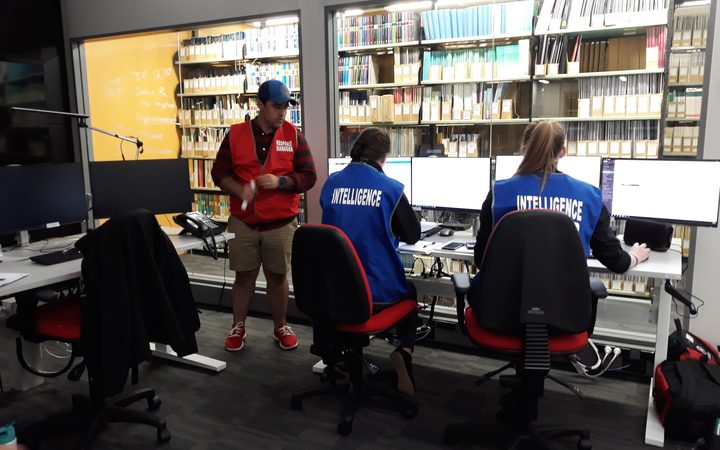 The centre is a world first, as it monitors earthquakes, tsunami, landslides and volcanoes 24 hours a day, seven days a week from one location.

GNS Science Chief Executive Ian Simpson said 18 extra analysts and other staff have been hired to ensure the brand new centre was manned every minute of the day.

"This is a team that needs to act instantly, so we've got people from the ambulance service, from other industries who've come together who are really good at making good, but rapid decisions," he said.

GNS used to operate an on-call service, which could lead to delays.

"When a serious event happens, every second counts, it's not an exaggeration to say this new centre could save lives, and I'm really thrilled to see it open today," he said. 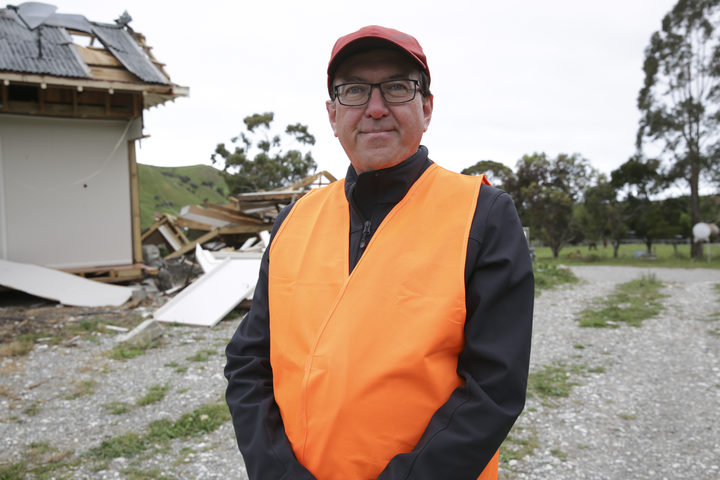 "Our people, our economy and infrastructure are exposed to the range of geological hazards, the past 10 years have proven that these hazards pose very real risk and have highlighted our vulnerabilities," she said.

Megan Woods, who is also the MP for Christchurch's Wigram electorate, said the benefit to residents like those in Canterbury was significant.

"I, like just about every other Cantabrian, became a chronic refresher of GeoNet over a number of years, to see what was happening."

"Getting formation to people at a time of something like an earthquake is absolutely critical," she said.

And as Civil Defence Minister Kris Faafoi explained, the opening of the centre couldn't have come at a better time.

'The increased frequency of emergencies has led to a heightened level of public awareness and also resulted in the public having greater expectations of the capabilities of the civil defence and emergency sector," he said.